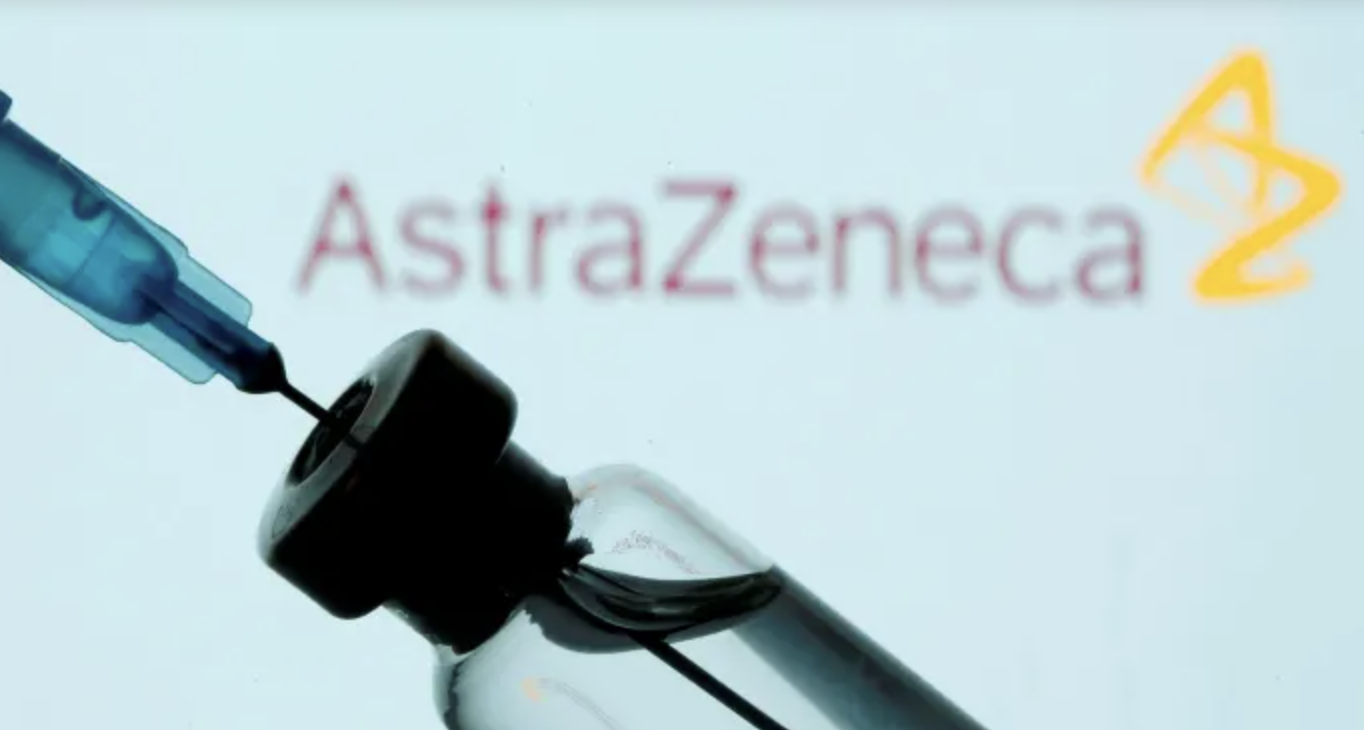 Back
Germany’s health ministry said it cannot confirm local media reports that the coronavirus vaccine developed by AstraZeneca and Oxford university is less effective in people over 65 years old and suggested the newspapers had muddled statistics.
Reports in Germany’s Handelsblatt and Bild newspapers on Monday had suggested the Oxford/AstraZeneca vaccine has an efficacy rate of less than 10 per cent for those over 65. “At first glance it seems that the [newspaper] reports have mixed up two things: about 8 per cent of those tested in the AstraZeneca efficacy study were between 56 and 69 [years old], only 3-4 per cent over 70 (MHRA Approval Public Assessment Report),” the ministry said in a statement released on Tuesday.
“But one cannot deduce an efficacy of only 8 per cent with older people from that.” It added: “Moreover, the [European Medicines Agency] is currently evaluating the studies. It has been known since the autumn that in the first studies that AstraZeneca submitted fewer older people took part than in the studies of other producers.”
Mene Pangalos, AstraZeneca’s chief of biopharmaceutical research and development, told the Financial Times the reporting was “a mistake” based on an incorrect reading of the trial data that confused the number of participants who were over 65 with the efficacy results for that age group. “[It’s] someone reading the paper wrongly,” he said. “There’s nothing in that at all. Just ignore it.”
AstraZeneca has insisted the reports are “completely incorrect”, pointing to data published in November in The Lancet which demonstrated “that older adults showed strong immune responses to the vaccine, with 100 per cent of older adults generating spike-specific antibodies after the second dose”. Oxford university said there was “no basis for the claims of very low efficacy” of the vaccine.

Handelsblatt said later on Tuesday that doubts within the German government as to whether Astra-Zeneca's vaccine was effective for older people had "not been completely dispelled." The German reports also suggested the European Medicines Agency would not approve the vaccine for use in those over the age of 65.
The Amsterdam-based drugs regulator confirmed that it expected to reach a decision on the vaccine on Friday but did not respond to further questions. The UK and EU bet heavily on the Oxford/AstraZeneca vaccine: the UK has ordered 100m doses and the EU up to 400m. But relations between the EU and AstraZeneca have been strained after the company warned last week that deliveries of the vaccine to EU countries in the first three months of the year would be less than expected.
AstraZeneca and the European Commission held emergency talks on Monday to resolve the problem, but EU officials have said the company’s proposal is still “not acceptable”. The shortfall in vaccine deliveries risks throwing plans for mass vaccination across the EU into disarray after Pfizer and BioNTech also reduced some supplies.
The UK is already pushing ahead with vaccinations using the Oxford/AstraZeneca jab. It approved the vaccine for use on December 30, including for those over the age of 65. UK regulators acknowledged there was less data on older individuals but said it was safe and that the results were robust. It said more data was expected this year.
Source: FT
Covid19 Germany AstraZeneca