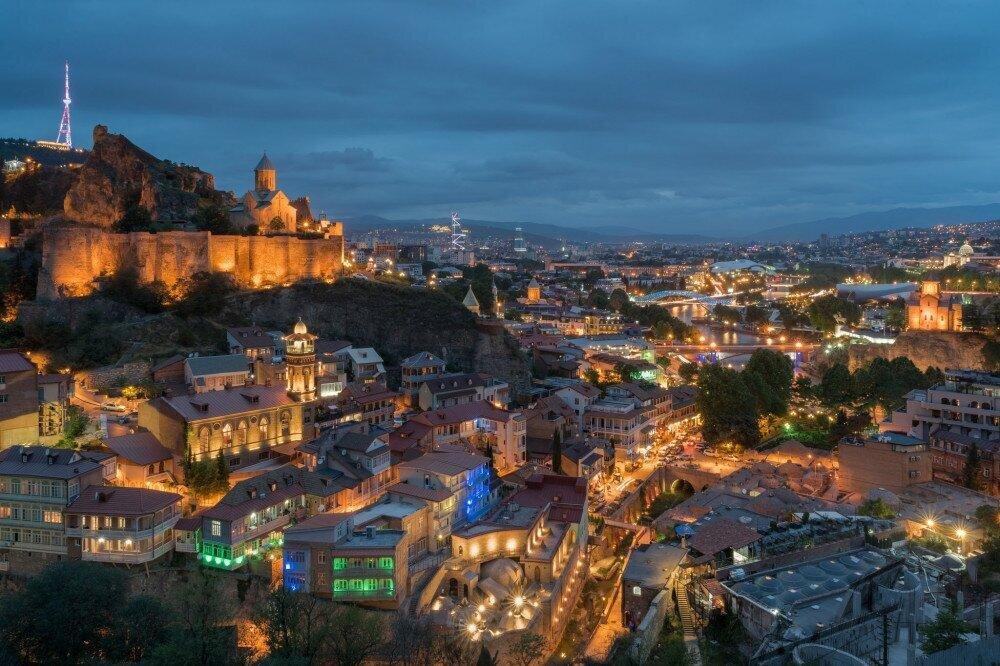 Back
The German government has declared Spain and the Netherlands, as well as Georgia high incidence areas this Friday, meaning that most travellers will face new rules and restrictions when returning from both countries.
The move by the Robert Koch Institute (RKI), effective on Tuesday, comes as Europe’s top economy tries to slow new cases in the face of the rapid spread of the highly contagious Delta variant at the height of the summer tourism season.
If an area is classified by the RKI as a ‘high incidence area’, anyone who hasn’t been fully vaccinated or has not recovered from Covid within the last six months has to quarantine for 10 days when returning to Germany. The self-isolation period can only be shortened after five days with a negative test.
The RKI said in a statement that Georgia was now also immediately listed among the high-incidence countries, those with new infection rates of 200 or more per 100,000 people in the past seven days, reported AFP.
The rules are thought to particularly impact younger holidaymakers, many of whom have not yet been vaccinated. But even fully vaccinated parents could get into trouble if their children were made to quarantine for at least five days after returning from their trip abroad instead of attending school.
Tourism Covid19 Germany Tourism in Georgia Georgia travel Travel to Georgia High Incidence List