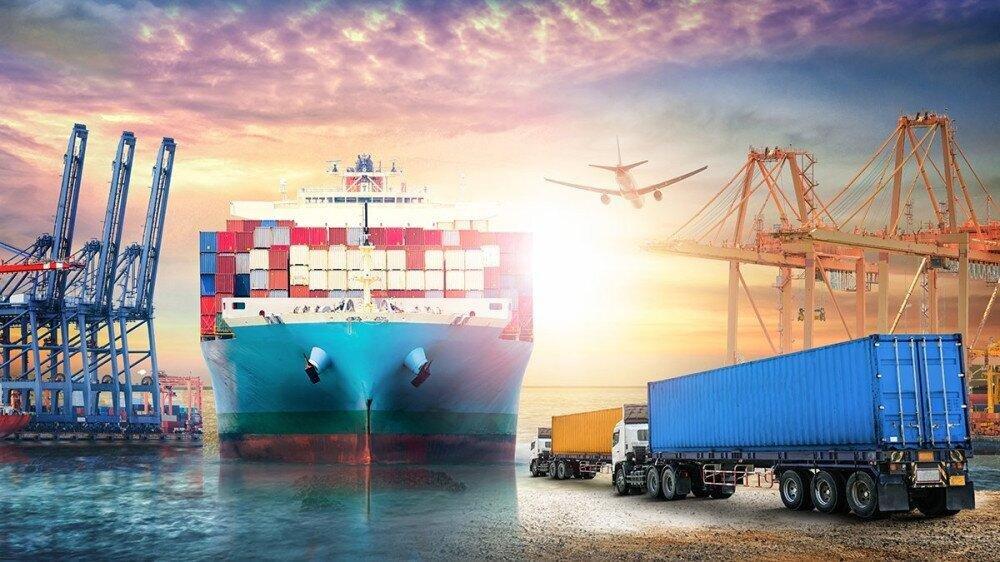 Germany's exports to Russia have taken a nosedive since the invasion of Ukraine, the Federal Stastical Office, or Destatis, reported on Monday. At the the same time, however, imports into Germany from Russia were booming.

Many such products have become the subject of EU sanctions imposed on Russia following its invasion of Ukraine.

At the same time, the sharp decline in exports to Russia was also offset by a significant increase in imports in April 2022 in terms of value. According to Destatis, German imports from Russia rose by 41.9% to €3.7 billion. The biggest import goods from Russia were crude oil and natural gas, which increased by 37.8% in value to the tune of €2.2 billion, despite the government working to wean itself off energy imports from Moscow.

The increases in the value of imports were largely because of the skyrocketing prices for oil and gas rather than any increase in volume purchased, Destatis said.

"The import surplus in foreign trade with Russia in April was €2.9 billion euros. In March, it had amounted to €3.4 billion," Destatis wrote. The German term "import surplus" is often called a "trade deficit" in English.

Germany tends to import more from Russia than it exports to it, but the discrepancy has widened in recent months with its primary import, natural gas, so far largely unaffected by Ukraine-related sanctions.

The same report found that several strict coronavirus-related lockdowns across China in 2022 had not affected trade with Germany much at all, despite the disruptions in freight traffic. For April 2022, German imports from China increased by 52.8% to €16.7 billion compared with the same month the previous year.

Despite this, German exports to China dipped a bit, down 1.5% to 8.3 billion euros. Destatis reported that while exports of motor vehicles and their parts rose somewhat, exports of machinery dropped significantly.

Regarding the sharp increase in Chinese imports into Germany, this was largely due to the import of chemical products worth €4.4 billion, a six-fold increase on the previous year. Surging demand for raw materials used in pharmaceutical production, data processing equipment, and other electrical equipment also drove the rise in imports.

"As a result of these developments, Germany recorded an import surplus [imports minus exports] of €8.4 billion in foreign trade with China in April 2022," Destatis found.

Later on Monday, the Finland-based think tank the Center for Research on Energy and Clean Air said that China had surpassed Germany as the main customer for Russian energy exports in the last two months.

According to the NGO, Russia has received about €93 billion in exchange for energy projects since the start of the war. China had paid €12.6 billion to Germany's €12.1 billion, although the EU as a whole still accounted for some 61% of Russia's energy sales, DW reports.