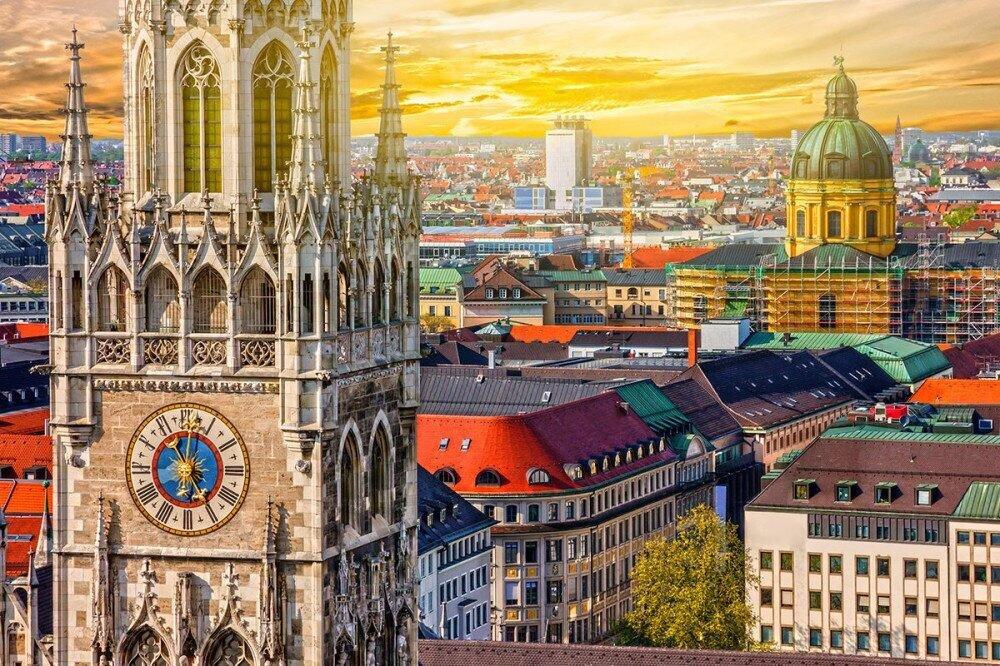 German authorities have seized three private apartments and a bank account belonging to a sanctioned member of the Russian Duma parliament and his wife, the public prosecutor in the southern Bavarian city of Munich said on Monday.

"As far as we know, this is the first case in Germany that assets have not only been 'frozen' due to sanctions, but actual real estate has been seized," senior prosecutor Anne Leiding said.

The sanctioned individual, named as L. by the prosecutors, was one of the members of the Duma who voted to support Russian President Vladimir Putin's call to recognize the Ukrainian breakaway regions calling themselves the People's Republic of Donetsk and People's Republic of Luhansk as independent states.

L. has been on the list of EU sanctions since February 23. Bavarian authorities are investigating both the husband and wife for infringing against sanctions.

A bank account connected to the couple was also taken. The account was used for rental payments to the property owners amounting to €3,500 ($3,681) per month.

The renters living in the seized properties will be allowed to stay in their apartments, but will now have to pay their rent directly to the district court in Munich.

The investigation was launched following communication between the Bavarian finance and justice ministries at the beginning of May which revealed that the property owner was on the EU sanctions list.

The move comes after German Finance Minister Christian Lindner explained last week that Russian assets with a total value of up to €4.5 billion — including central bank deposits, shares in companies, ships and yachts — have been frozen.

The EU, along with countries such as the US, Japan and Australia, imposed several rounds of sanctions against Russian businesses, banks, industries and individuals in light of Russian aggression against Ukraine.

The first sanctions were put in place just before Russia invaded Ukraine, but further sanctions have been introduced since then.

Russian lawmakers and oligarchs have been key targets with the hope that their loss of privileges abroad would push them to pressure the Kremlin to end the war.