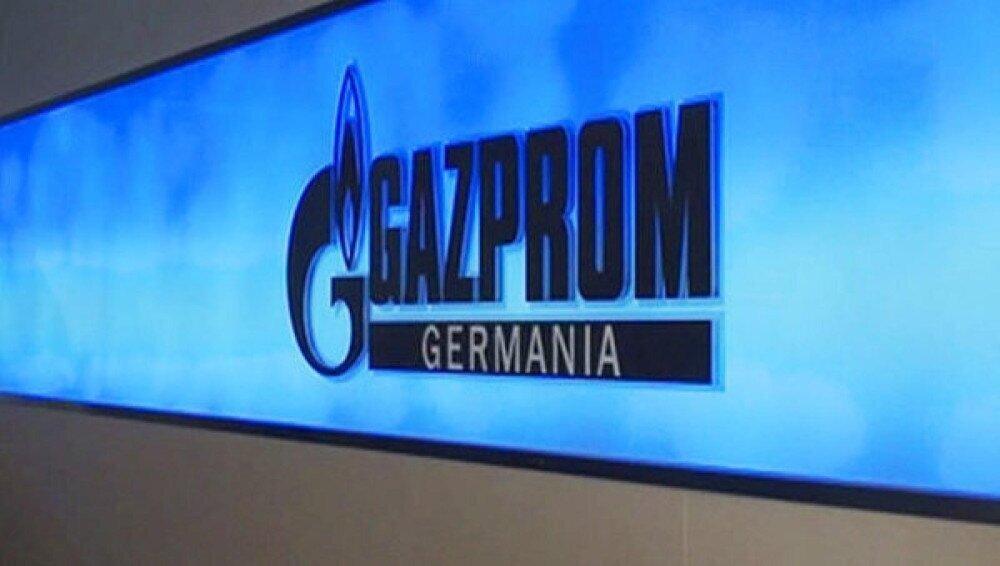 Germany said Monday it was temporarily taking control of a longtime German subsidiary of Russia’s state-owned energy giant Gazprom after an opaque move last week by the parent company to cut ties with the unit.

The move is said to be aimed at securing energy supply and critical infrastructure amid growing distrust between the trade partners in the wake of the Ukraine war.

Economy Minister Robert Habeck said Germany’s network regulator has been appointed as Gazprom Germania’s trustee until Sept. 30, with the right to dismiss and appoint managers.

He said it is meant as a temporary measure to bring “order to the conditions” at the company.

“The German government is doing what is necessary to ensure security of supplies in Germany, and that includes not exposing energy infrastructure in Germany to arbitrary decisions by the Kremlin,” Habeck said.

The move comes after Gazprom unexpectedly announced last Friday it was withdrawing from Gazprom Germania, without disclosing a new ownership structure, which Habeck said violates German rules on reporting acquisitions.

The German government made the decision to step in because of the current “unclear” legal structure behind Gazprom Germania and the mother firm’s failure to comply with the obligation to inform German authorities of ownership changes, the minister said.

Habeck said the unit is “of paramount significance” to natural gas trade, transport and storage in Germany and also is active in Switzerland and the Czech Republic.

Under the interim arrangement, voting rights in Gazprom Germania will be transferred to the Bundesnetzagentur.

The energy regulator will also be allowed to dismiss management members and appoint new ones, as well as “take all necessary measures to guarantee supplies,” Habeck said.

The German unit holds several key energy assets, including natural gas supplier Wingas, which has a market share of around 20% in Germany, gas storage firm Astora, a London-based trading arm and other foreign subsidiaries.

The minister said officials have found out about an “indirect acquisition” of Gazprom Germania by entities called JSC Palmary and Gazprom Export Business Services LLC.

He said German law calls for his ministry to give permission for acquisitions of critical infrastructure by any non-European Union investor, but it’s unclear who is behind those companies.

He also said the buyer ordered Gazprom Germania’s liquidation, which isn’t allowed before a purchase has been approved.

It wasn’t immediately clear what was behind Gazprom’s move, which came amid tensions between Russia and Europe over natural gas deliveries.

Germany, which gets about 40% of its gas from Russia, is moving to reduce its dependence on Russian gas but has resisted calls for an immediate embargo on Russian energy imports.

Those calls have grown louder at home and abroad however following recent allegations of atrocities committed against civilians in the Ukrainian town of Bucha.