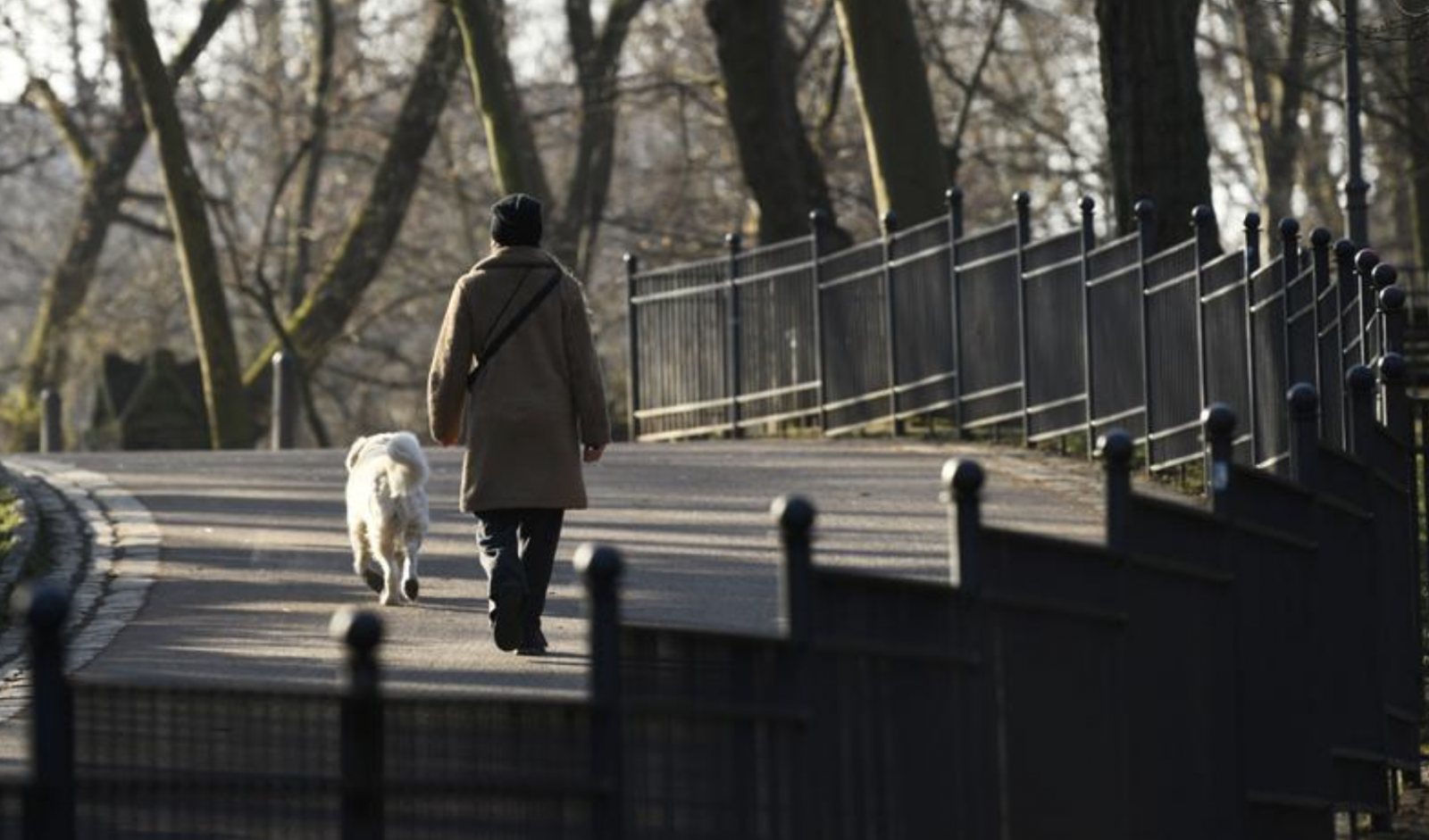 Back
German authorities are expected on Wednesday to announce a gradual easing of coronavirus curbs, seeking a balance between the needs of public health and the economy as the country also moves to speed up a sluggish vaccination campaign.
With elections looming, Chancellor Angela Merkel and regional leaders are under rising pressure to set out plans to restore normal activities after four months of lockdown.
However, daily cases are creeping up again and only around 5% of the population have received a first vaccine shot.
So the government is proposing a five-stage easing of the rules from Monday including a mass testing programme, with the option to tighten curbs again if infections jump, according to draft plans seen by Reuters.

Widely praised last year for relative success in containing the virus’s first wave, Merkel has seen support for her Christian Democrats fall to 34%, its lowest in a year, according to a Forsa poll conducted for RTL/ntv television.
Two regional elections are due this month and a national election in September, when Merkel is due to step down.
Health Minister Jens Spahn said the vaccine campaign should be speeded up within days assuming approval is granted for over-65s to get the AstraZeneca/Oxford shot, as evidence mounts of its efficacy from Britain, where more than 30% have already received their first shot.
“It was a difficult year for us all, and I understand that after four, five months of lockdown ...everybody has high expectations,” he told German television.
MEDICS - HOLD ON THREE MORE WEEKS
Under the draft, up to five people from two households will be allowed to meet from March 8, with children under 14 exempt. Some shops, including book stores and garden centres, can reopen.
If cases do not worsen for two weeks after these steps, individual regions can then - depending on infection rates - consider, among further steps, opening outdoor dining and allowing indoor sports.
The government will only discuss further sectors, such as tourism, when the impact of more testing and vaccinations is clear, the draft says.

It also allows a lockdown to be re-imposed if coronavirus cases rise above 100 per 100,000, and for further easing if it sinks below 35.
On Wednesday, Germany’s seven-day case average dipped to 64 from Tuesday’s 65.8, but new infections reached 9,019 - a week-on-week rise of 1,000.
The death toll rose by 418 to 70,881.
The government had previously targeted 50 cases per 100,000 before easing the lockdown, but was pressed to abandon that as the national figure stagnated above 60, even as the death rates fell.
One business group said the draft easing plans were still too slow.

“It is not only unsatisfactory but also unacceptable that politicians continue to deny our industry any prospects,” said Michael Frenzel, president of the BTW tourism association.
But Gernot Marx, head of the intensive care and emergency medicine association, urged caution.
“It is important that we hold out for another three weeks (before further easing) because, by vaccinating many people, we can significantly flatten out a third wave,” he told the Augsburger Allgemeine daily.
Source: Reuters
Covid19 Germany covid19 vaccine