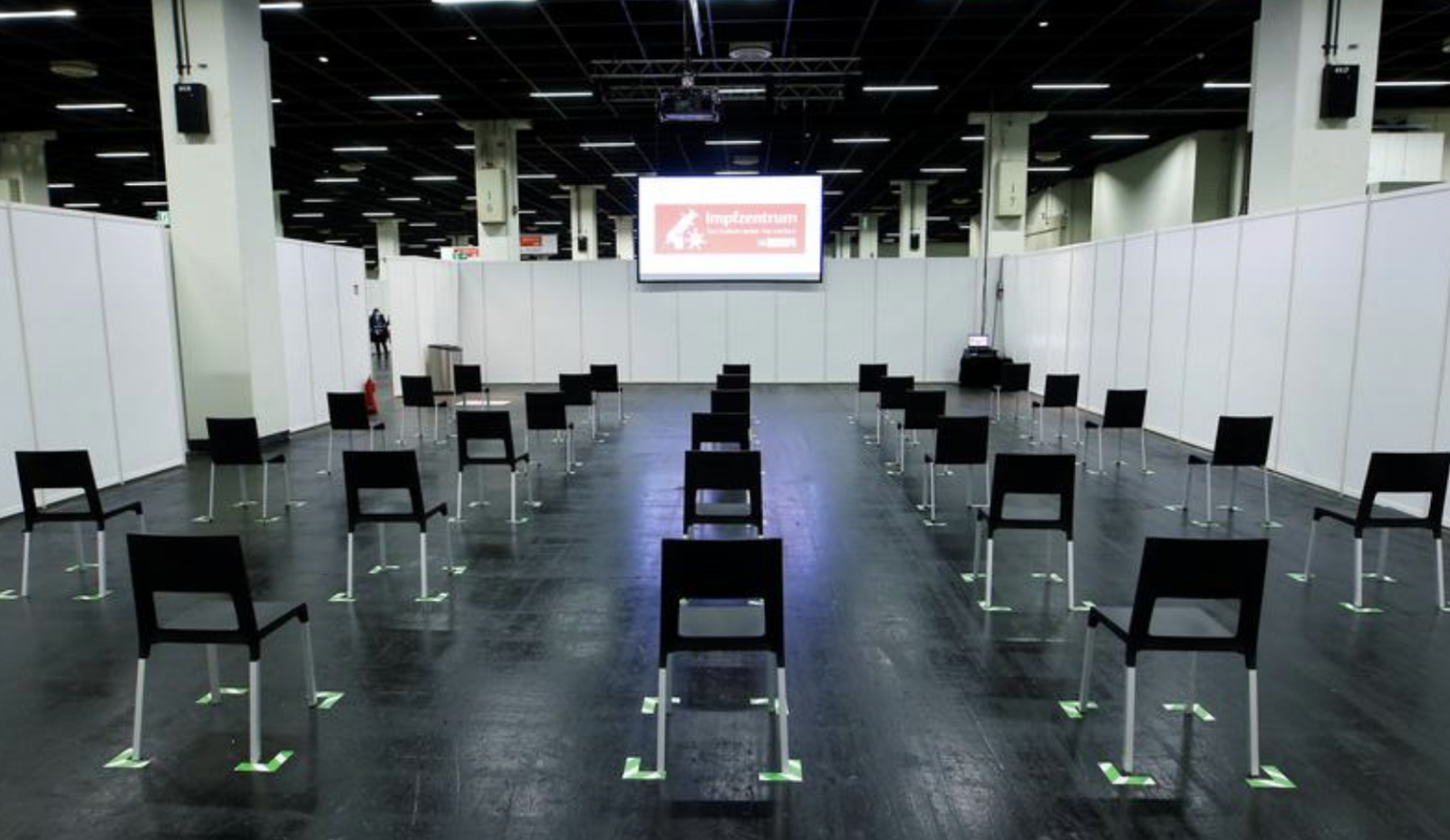 Back
Government borrowing levels continued to set new records last month, reflecting the cost of supporting the UK's economy during the pandemic.
The government borrowed £19.1bn in February, the highest figure for that month since records began in 1993.
Measures such as furlough payments have hit government finances hard.

However, February's borrowing figure - the difference between spending and tax income - was not as high as some economists had forecast.
Borrowing for the financial year to date - between April and February - has now reached £278.8bn, the Office for National Statistics said, a record for that period.
The Chancellor, Rishi Sunak, said: "Coronavirus has caused one of the largest economic shocks this country has ever faced, which is why we responded with our £352bn package of support to protect lives and livelihoods.
"This was the fiscally responsible thing to do and the best way to support the public finances in the medium term."
Christine Jardine, Treasury spokesperson for the Liberal Democrats, said that while the latest figures showed scale of the challenge posed by the pandemic, "they can not be used as an excuse by the government to end support prematurely, and leave behind people and businesses struggling across the UK".
"Thousands of small businesses are due to stay closed for months to come, and millions of people are still worried about their jobs. Yet the chancellor failed to provide them with long-term certainty and direct support in the Budget."
The latest ONS figures showed the government spent £3.9bn last month on job support measures alone.
They also revealed a fall in tax income, notably from lower VAT, business rates and fuel duty, although they also showed money coming in from self-employed tax payments rose by £900m from last year.
Source: BBC
Covid19 Germany