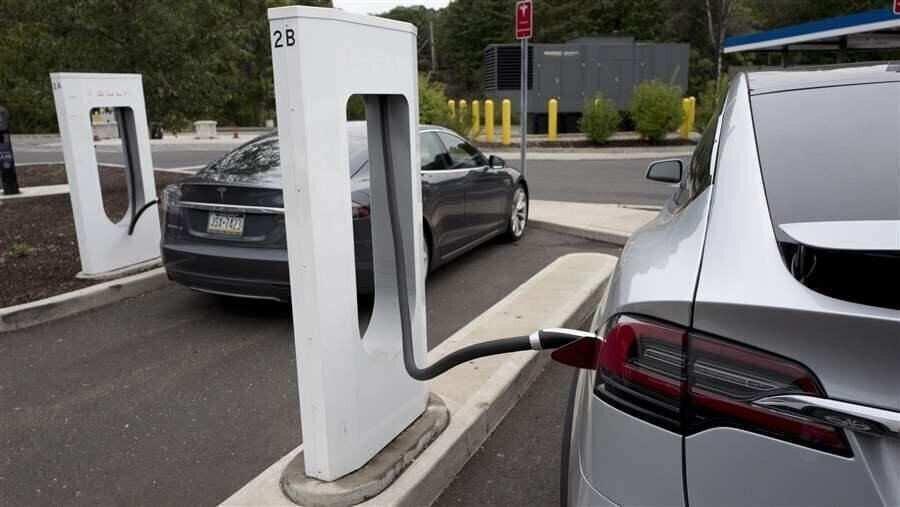 Germany said it will oblige all petrol stations to offer electric car charging to help remove refuelling concerns and boost consumer demand for the vehicles as part of its 130 billion euro ($146 billion) economic recovery plan.

The move could provide a significant boost to electric vehicle demand along with the broader stimulus plan which included taxes to penalise ownership of large polluting combustion-engined sports utility vehicles and a 6,000 euro subsidy towards the cost of an electric vehicle.

“It’s a very clear commitment to battery-powered vehicles and establishes electric mobility as a technology of the future,” energy storage specialist The Mobility House, whose investors include Daimler (DAIGn.DE) and the Renault-Nissan-Mitsubishi alliance, said.

“Internationally this puts Germany in the leading group of battery electric vehicle support.”

As part of the government stimulus, 2.5 billion euros will be spent on battery cell production and charging infrastructure, a field where oil majors, utilities and carmakers, including Shell (RDSa.L), Engie (ENGIE.PA) and Tesla (TSLA.O), are vying for dominance.

Customer demand for electric cars has been constrained by concerns about the limited operating range of vehicles. In Germany, electric cars made up only 1.8% of new passenger car registrations last year, with diesel and petrol cars accounting for 32% and 59.2% respectively.

“We know that 97% of the reason why they’re not buying electric cars is range anxiety. The German move is a way to try and fix this range anxiety since it means you know a petrol station is always open.”

As of March 2020, Germany had 27,730 electric car charging stations according to BDEW, Germany’s association for the energy and water industry.

Electric vehicle performance has improved by around 40% in the past decade, thanks to improvements in battery pack design and cell chemistry.