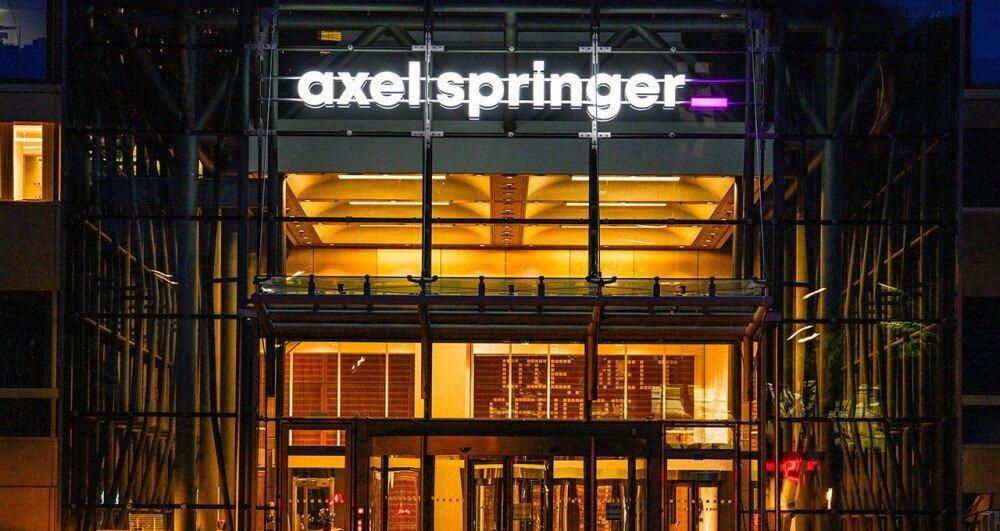 Back
Axel Springer announced that it is acquiring Politico, a prominent US media outlet and a longstanding business partner for the German digital media company.

An agreement has been reached between Axel Springer and Politico founder Robert Allbritton for the acquisition, the company said, DW reports.
"Politico and we share a commitment to journalistic independence and unbiased, non-activist reporting. This is exactly what will be the basis for accelerated growth and our future joint success," Mathias Döpfner, CEO of Axel Springer, said in a statement.

As part of the deal, Axel Springer will gain control of not just Politico's US and European editions, but also the tech news website Protocol.
US a key market for Axel Springer
Politico, founded in 2007, is primarily a digital news website. It mainly covers political and policy topics targeting "those who have a political, professional or financial stake in politics and policy," according to its website.
In 2014, Axel Springer and Politico formed a joint venture to launch Politico's European edition, which is headquartered in Brussels. Politico Europe, which has been registering double-digit annual growth, became a profitable entity in 2019.
For Axel Springer — which owns a rich portfolio of news outlets including BILD, WELT and Business Insider and is active in more than 40 countries — the US is an important market where it aims to increase its presence and market share.
Politico currently has over 700 employees in the US and Europe.
The German company said there won't be any changes to the editorial and management teams of Politico and Protocol.

And Politico founder Allbritton will continue as publisher of Politico and Protocol following the deal, which is expected to close by end of this year.
Axel Springer Politico media company