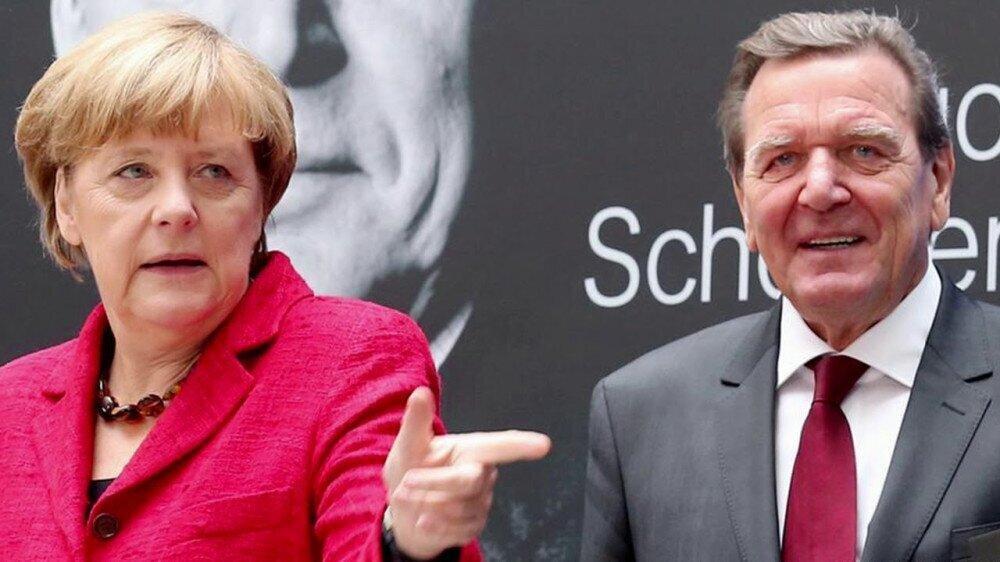 Gerhard Schröder was nominated to join the supervisory board of Russian state-owned energy giant Gazprom, the company announced on Friday.

Schröder, who was the head of the Social Democrat-led German government from 1998 to 2005, has attracted controversy since leaving office due to his close ties to Russia, including a personal friendship with President Vladimir Putin, DW (Deutsche Welle) reports.

Schröder was widely criticized for calling the Russian president a "flawless democrat."

The ex-chancellor is set to be admitted to the board when it holds its annual meeting on June 30 in St.Petersburg. Schröder already holds several posts related to the Russian energy sector.

The 77-year-old German is also chairman of the supervisory board of state energy company Rosneft.

His other posts include acting as chairman of the shareholders committee for Nord Stream AG and president of the board of directors at Nord Stream 2 AG. Both positions involve gas pipelines that connect Russia and Germany and are at the center of an intense debate on the international stage.

The Nord Strem 2 pipeline has also become a major bone of contention in the current tension between Russia and the West over Ukraine.

Critics of the pipeline, most notably the United States, argue that the pipelines create too much dependence for Europe on Russian gas. They worry that they could be used to pressure European governments to back down should Moscow attempt an invasion of Ukraine.

Russia has amassed some 100,000 troops near its border with Ukraine but insists it is not planning a military incursion. Schröder accused Ukraine of "saber-rattling" in its response to the troops at its borders.

Current Chancellor Olaf Scholz said in an interview with public broadcaster ZDF on Wednesday that he has not approached Schröder for advice on how to deal with Russia, where Scholz is soon headed for talks with Putin.

"I haven't asked him for advice and he hasn't given me any either," Scholz said. Asked about the message being sent by the ex-chancellor, Scholz replied: "If I understand the constitutional order of the Federal Republic of Germany correctly, there is only one chancellor. And that is me."