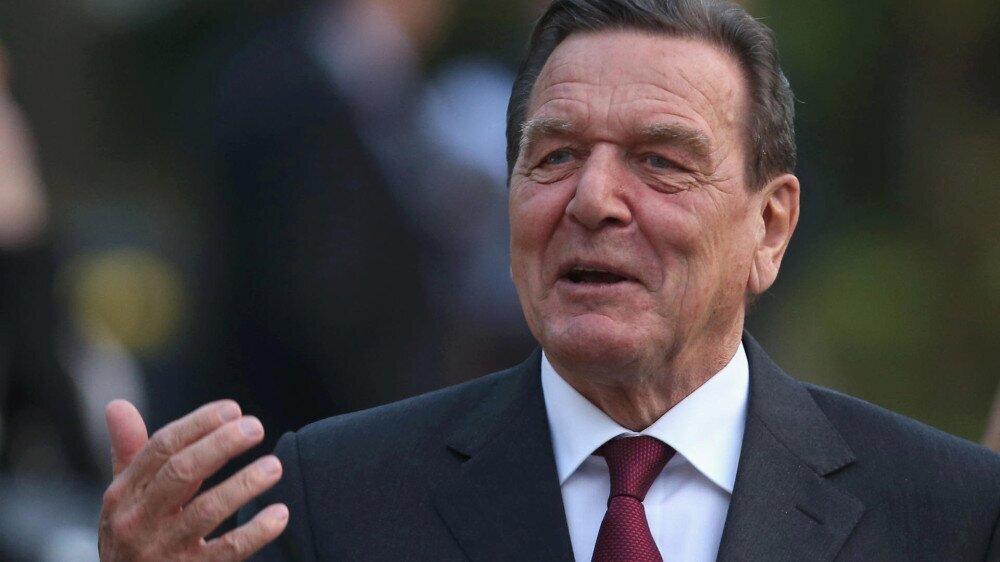 Schroeder, 78, has come under growing criticism since Russia's February invasion of Ukraine over his continued friendship with Putin and his links to Russian energy companies.

The SPD's Hanover branch, where his membership is registered, opened a hearing in July to discuss 17 motions from local and regional chapters against his ongoing membership in the party.

But the branch said in a statement on Monday that the former chancellor was "not guilty of a violation of the party rules, as no violation can be proven against him."

The decision can be appealed, but legal experts say there are high hurdles for expelling members.

Schroeder, chancellor from 1998 to 2005, has refused to turn his back on the Russian president despite the Ukraine war.

His expulsion from the SPD had been seen as unlikely. In Germany, expelling party members is a complicated and often lengthy process that frequently fails. However, an appeal of Monday’s decision is still possible.

Schroeder, who served as chancellor from 1998 to 2005 and was the Social Democrats’ leader from 1999 to 2004, has shown no signs of heeding calls from senior party figures to tone down his rhetoric on Russia or leave the party of his own accord.

That has come with political consequences within Germany. In May, German lawmakers agreed to shut down Schroeder’s taxpayer-funded office, and he gave up the title of honorary citizen of Hannover, preempting a likely decision by city officials.

Schroeder has shrugged off the pressure and continued to maintain his ties with Putin. He most recently met with the Russian leader on a visit to Moscow in late July, Daily Sabah reports.