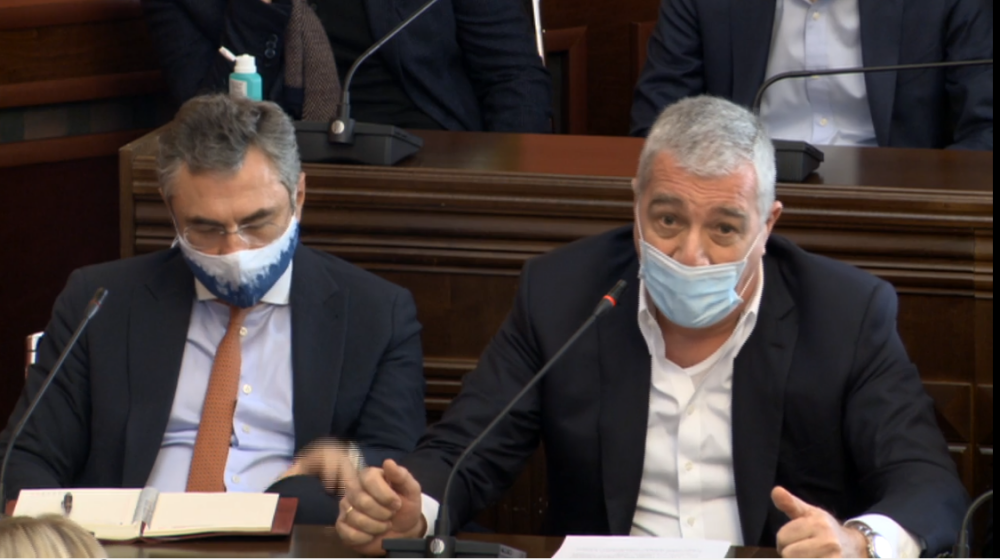 In 2019, the revenues of the Communications Commission were two million GEL up comparing to the previous year, which was due to the increase in revenues received from radiofrequency and numbering resources. Until December 2018, the fee was 0.10 GEL, and then this tax was set at 0.25 GEL.

In March 2018, the rules for payment of these funds were also changed. In particular, before this change, the permit seeker had to pay the fee to the state budget, and after the March 2018 change, the permit fee was transferred to the account of the National Communications Commission.