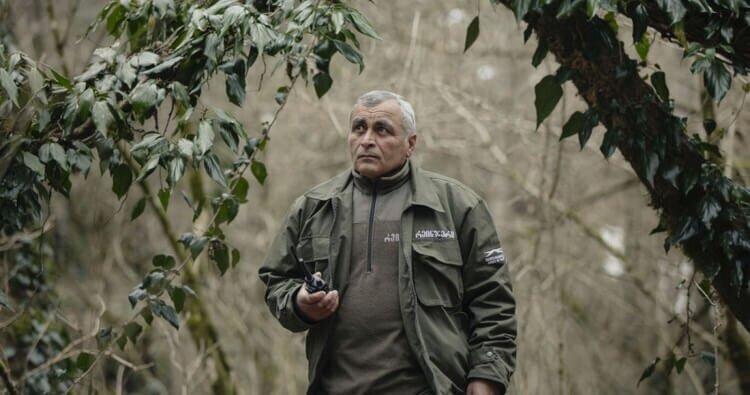 Back
The 2021 International Ranger Awards have been announced, and a ranger looking after the Batsara-Babaneuri Protected Area in Georgia's east - Giorgi Abramishvili is among the winners.
Developed through a collaboration between the IUCN WCPA, the International Ranger Federation, Global Wildlife Conservation, and Conservation Allies, these awards, created in 2020, aim to highlight and felicitate the extraordinary work that rangers do in protected and conserved areas worldwide.
"For most of his 17-year-career, Giorgi Abramishvili was the only ranger protecting the remote Ilto Managed Reserve. To reach the reserve, Giorgi had to walk 35km, crossing the dangerous Ilto River each time. At the reserve, he lived alone for weeks at a time in a simple rustic hut. Despite the hardships, Giorgi’s dedication never wavered; he prevented numerous poaching incidents and strove to build awareness in local communities. At a time when Batsara-Babaneuri Protected Areas suffered lay-offs, he continued patrolling without a salary. As a result of his dedication, IIto Managed Reserve remains untouched. Now no longer able to make the difficult journey to the Reserve, Giorgi continues to work as a senior ranger in Batsara-Babaneuri,"  reads the description of Abramishvili on the IUCN website.
View the complete list of winners here.