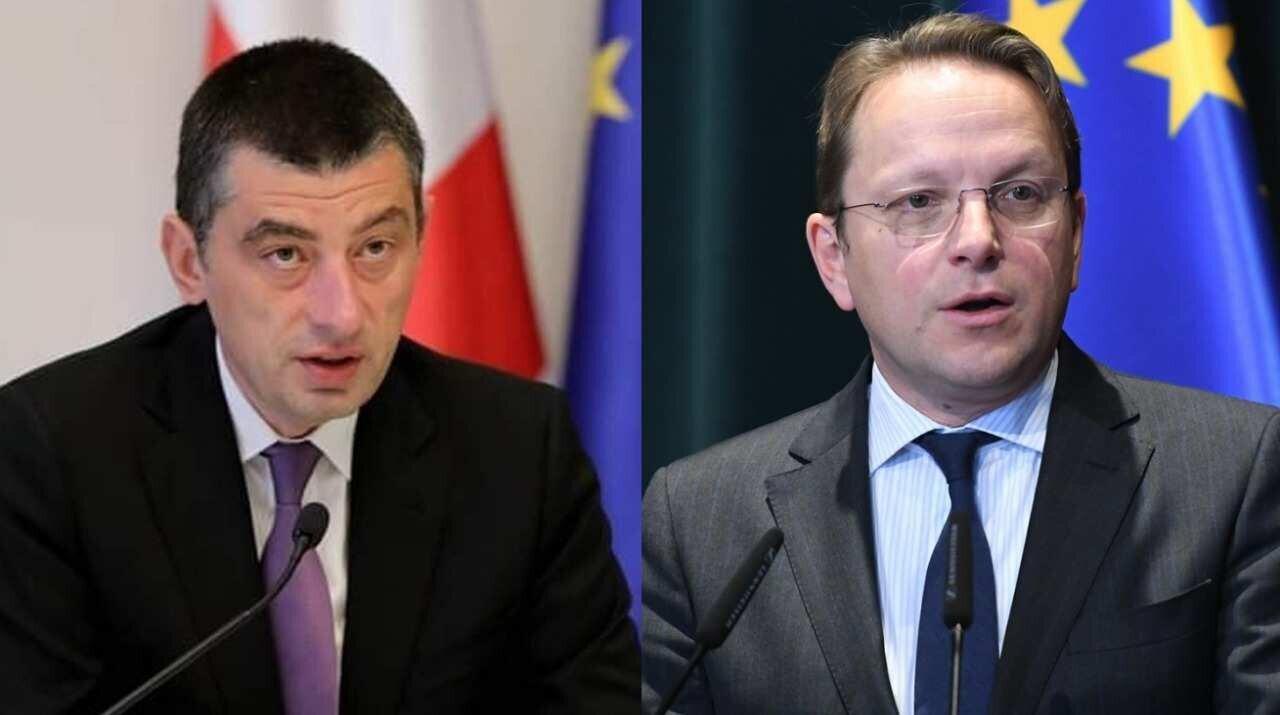 Back
A telephone conversation took place between Georgian Prime Minister Giorgi Gakharia and European Commissioner for Neighborhood and Enlargement Oliver Varhelyi.
აThe parties discussed the challenges created as a result of the global COVID-19 pandemic. The importance of EU assistance to Georgia, which aims to improve the socio-economic situation in the country and overcome the negative impact of the coronavirus, was stressed.
The discussion touched on the parliamentary elections held in Georgia. In this context, it was noted that in response to the pandemic and economic challenges in both Europe and Georgia, it is important to convene the new convocation of the Parliament in a timely and full manner, furthering the democratic development of the country.
Special attention was paid to the further development of bilateral relations between Georgia and the European Union, including in the fields of transport, energy, and digital communications. The Prime Minister noted that Georgia needs more physical integration into the European Union, including in terms of gradual integration into the European Single Market.
The parties discussed the country's progress on the path of European integration and the high level of democratic development; they also discussed the reforms implemented, in terms of which the country is a regional leader.
The conversation touched on the session of the EU-Georgia Association Council, which is planned to take place in Brussels in the first half of 2021. Important issues pertaining to the Eastern Partnership were also discussed during the meeting. It was noted once again that Georgia is a leader country in the Eastern Partnership.
The importance of Georgia's role in the wider Black Sea region was emphasized.