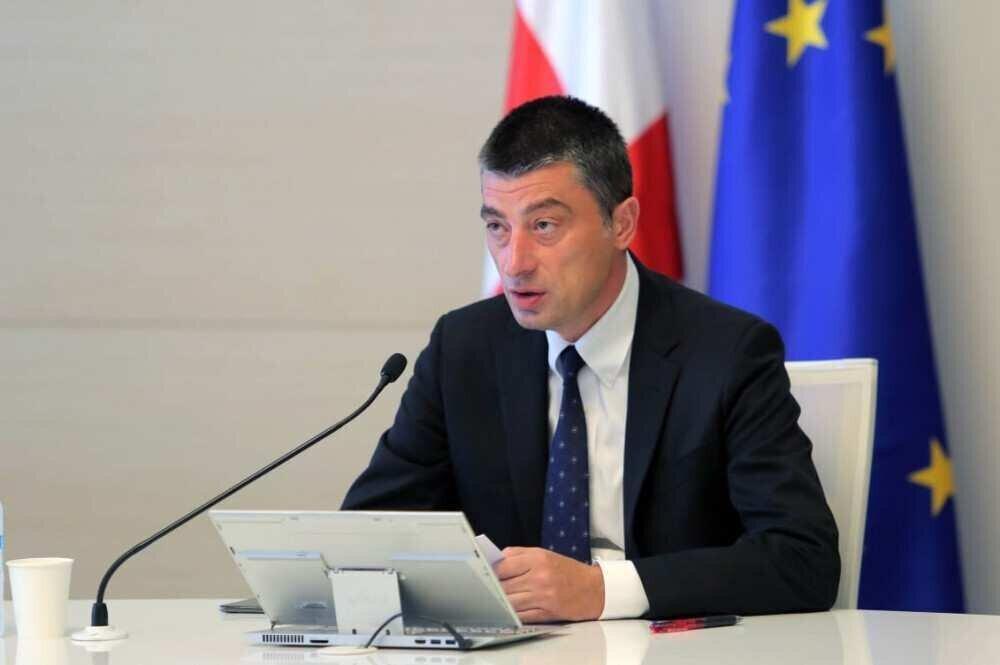 A new, additional program will be launched within the framework of the Plant the Future program, which will enable Georgian farmers whose seedlings were damaged or destroyed due to disasters to receive new, higher quality varieties in the form of assistance from the state, Georgian Prime Minister Giorgi Gakharia stated during the session of the government.

As the Prime Minister pointed out, this program will apply to the grapevine as well.

"In July, disasters struck in several regions. Kakheti and Racha were especially affected by the hail. As you know, the Ministry of Agriculture is actively working in the field of agricultural insurance. However, apart from the fact that our farmers still require encouragement to become more involved and to take advantage of this program, this is not the main issue. The main issue is that this program did not cover seedlings – it covered the risk of losing the harvest. As of today, we have seen that many of our farmers have lost their seedlings as a result of the hail. Therefore, we have decided that a new, additional program will be launched within the framework of this program, which will enable Georgian farmers whose seedlings were damaged or destroyed due to disasters to receive new, higher quality varieties in the form of assistance from the state, in order for them to be able to restore their perennial gardens. Most importantly, this applies to the grapevine as well. With this program, the Ministry of Agriculture will help Georgian farmers and winegrowers replace the varieties of the grapevine that are abundant in the country – such as Rkatsiteli – with more efficient and valuable grapevine varieties, if they wish to do so," Giorgi Gakharia stated.

According to the head of the government, the aforementioned program will begin with the farmers who were affected by disasters after 15 July 2020.

"This is very important because we will be able to gradually replace the grapevine, as well as other perennial crops with other, higher quality varieties. Of course, this will further strengthen our farmers and their efficiency," Giorgi Gakharia stated.