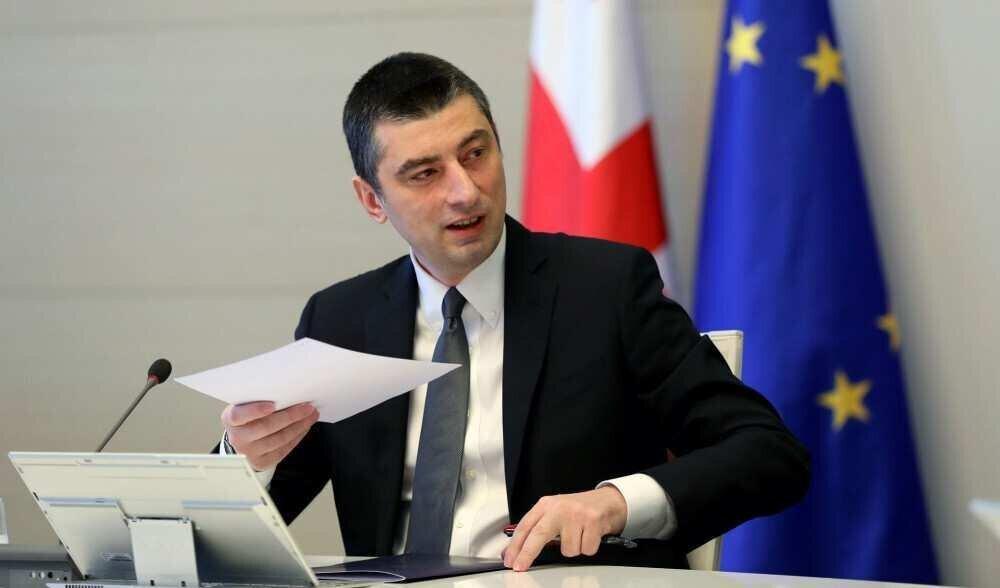 Despite the fact that the country is quite effective in combating the spread of the virus, the economic crisis nonetheless remains a serious component of our daily lives. With regard to the economic crisis, we will need to work and fight together for several years in order to restore the excellent economic indicators with which we concluded 2019 and began 2020. Georgian Prime Minister Giorgi Gakharia made this statement during the session of the government.

Giorgi Gakharia stressed that the macroeconomic stability of the country is the main goal of the government during the implementation of these reforms and anti-crisis plans.

"Combating the crisis is the best opportunity for us to continue implementing structural reforms of the economy. This gives us the opportunity to emerge quickly and to use the crisis as an opportunity for each and every one of our businessmen and entrepreneurs, as well as the Georgian economy. The macroeconomic stability of the country is our main goal during the implementation of these reforms and anti-crisis plans which, fortunately, was noted by international rating agencies. Fitch kept Georgia's rating unchanged under conditions of the global economic crisis. I would like to emphasize that this happened under conditions of the global economic crisis. There are not many such countries. This directly confirms the prudence of the economic policy pursued by the Georgian Government and the authorities, which we developed together with our international partners.

Fitch forecasts Georgia's economy to contract by approximately 4.8 percent in 2020, while from 2021, Fitch forecasts positive economic growth of up to 4.5 percent. What is important here is that we truly need to use this crisis as an opportunity. The goal is simple: We must do our best and manage to retain jobs, minimize the damage done to the economy, prepare the economy, and keep it in such shape that will ensure that Georgia has one of the best positions under conditions of post-crisis economic growth. We, all of us, can achieve this together. It is important not to forget to continue implementing structural reforms of the economy together with anti-crisis measures in order to further improve the investment and business environment in the country. The unchanged Fitch rating is a very strong message for the investment environment, according to which the Georgian economy is healthy and has the prospect of swift recovery," the Prime Minister stated.