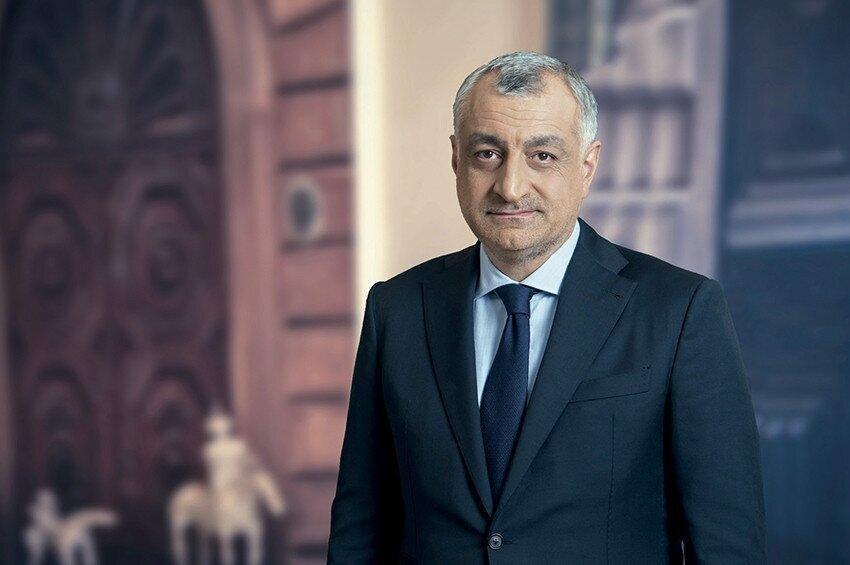 I appeal to the Prosecutor's Office again, I appeal to Gomelauri, since the entry-exit is recorded in the Ministry of Internal Affairs, they can check the entry-exit of November and resume this case. If not renewed then we will be dealing with a state crime that averts crime.

Giorgi Gakharia asked Badri Japaridze for a meeting and it happened, he was a minister then and of course he would not come to our office, Badri went there. He handed over the letter and everyone knows that. I don't want to blame anyone, I want to say in favor of Gakharia that I am sure that the letter was not written by him and he may even have been upset, because he played this role", - said Mamuka Khazaradze