Giorgi Kobulia: The Real Prime Minister Is Sitting at Home and No One Knows What He Thinks 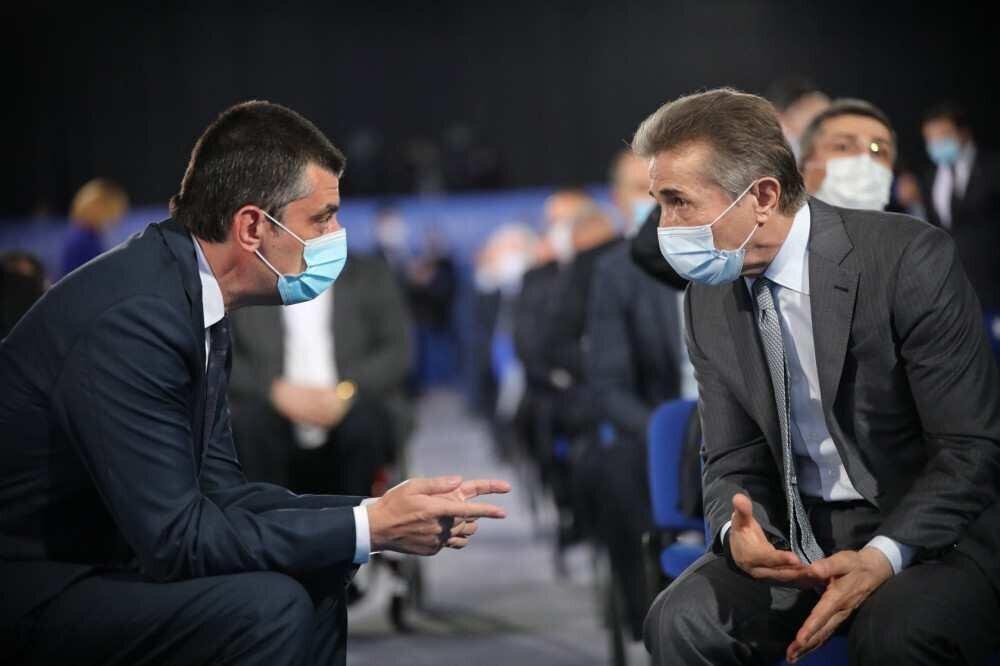 Back
"The real Prime Minister of Georgia [Bidzina Ivanishvili] is sitting at home, and no one knows what he is doing and what he is thinking," said Giorgi Kobulia, the former Minister of Economy and Sustainable Development, when asked if the current Government of Georgia will be able to cope with the challenges posed by the pandemic and the current economic crisis.
According to the former Minister of Economy, next year will be difficult because the country will start in 2021 with a "closed economy." According to him, there is no will for systemic changes, and the formal prime minister is dysfunctional. Therefore, the former member of the "Georgian Dream" government does not see the point of giving advice to his teammates.
"Systemic changes must take place, but it requires a different mentality. With the mentality they work with today, it will be difficult to make systemic changes. It does not make sense to give specific advice in terms of pursuing any projects. Systems vision remains a problem, but the main question is - whose vision should it be? The Prime Minister cannot fully control the Cabinet. Each minister has his own vision and is doing something. The real prime minister sits at home all day, and no one knows what he is doing or thinking.
In such a situation, what systemic reform should we talk about? Or who should I give advice to? Who is the government? The government is Mr. Bidzina, and he is sitting at home. Each minister is trying to do something, but it is dysfunctional. What each minister is doing is somewhat good. It could have been worse." - says Kobulia.
The former Minister of Economy also criticizes the opposition and thinks that the weakness of the opposition can explain the prolonged rule of the "Georgian Dream" government for a third term.
"Parties received votes they did not even expect; Charismatic leaders were nominated, but they did not have the strategic visions to make the electorate vote. That is why the "Georgian Dream" won. The opposition, with its weak actions, strengthened this party. They must enter parliament. We see that 60 opposition MPs stubbornly declare that they will not enter the supreme legislative body because the elections were rigged. Still, they can not prove it," Giorgi Kobulia told bm.ge.
Bidzina Ivanishvili Government of Georgia economic crisis Giorgi Kobulia Elections2020