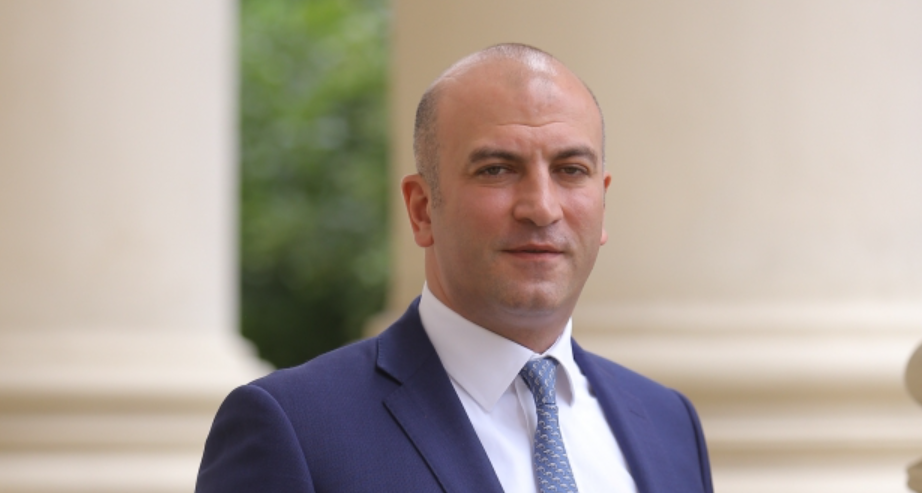 Back
Moldova Agroindbank (“MAIB”) is pleased to announce that the National Bank of Moldova (“NBM”) formally approved on May, 13, Giorgi Shagidze as the new Chief Executive Officer of the Bank. Prior to that, Mr. Shagidze was approved in this capacity by MAIB’s Board of Directors and, in line existing regulation, was pending NBM’s confirmation.
As previously announced, Giorgi has more than 25 years of banking experience, most recently as the Chief Financial Officer and Chief Operating Officer of TBC Bank in Georgia. During his 10-year tenure, TBC increased its asset base more than eightfold, emerging as the largest bank in Georgia. In 2014, TBC launched an IPO on the London Stock Exchange (LSE), attracting foreign institutional and retail investors; two years later, the listing was upgraded to the premium segment of LSE.
Giorgi can also build on his international digital and operational experience at Barclays bank in London and Dubai as well as on his time as Chairman of TBC’s start-up challenger bank in Uzbekistan and as Chairman of PayMe, the leading payments ecosystem in Uzbekistan, acquired by TBC and counting more than 2.5 million customers.
“I am honored to take up this position now as officially approved by National Bank of Moldova, especially in such an important year for MAIB Team – the 30th Anniversary – as we begin this next Chapter together. Moldova Agroindbank is a well-managed Bank, with strong traditions and an excellent Team. My goal will be to build on current strengths and take customer experience to the next level, as well as to help prepare MAIB to an eventual IPO, thereby enabling the bank to access new sources of funding and catalyze investments in Moldova. I would like to thank National Bank of Moldova, the board of MAIB and its shareholders for entrusting me with such an important role”, stated Moldova Agroindbank CEO.
Giorgi Shagidze has an MBA from the University of Cambridge, an MSc in Engineering from Tbilisi State University and is a CFA charter holder.
About MAIB
MAIB is the largest bank in Moldova, accounting for circa 30% of country’s banking assets and circa 35% in loans. The bank serves over 20% of Moldova’s population and is among the largest employers in the country. Since 2018, MAIB’s largest shareholder is HEIM Partners Limited, a UK registered company, representing the consortium of investors composed of European Bank for Reconstruction and Development, Invalda INVL, a leading asset management group in the Baltics and Horizon Capital, an Emerging Europe focused private equity funds manager.
TBC Bank Giorgi Shagidze Moldova London Stock Exchange Banking Sector moldova agroindbank National Bank of Moldova Maib Barclays Bank NBM Financial Sector