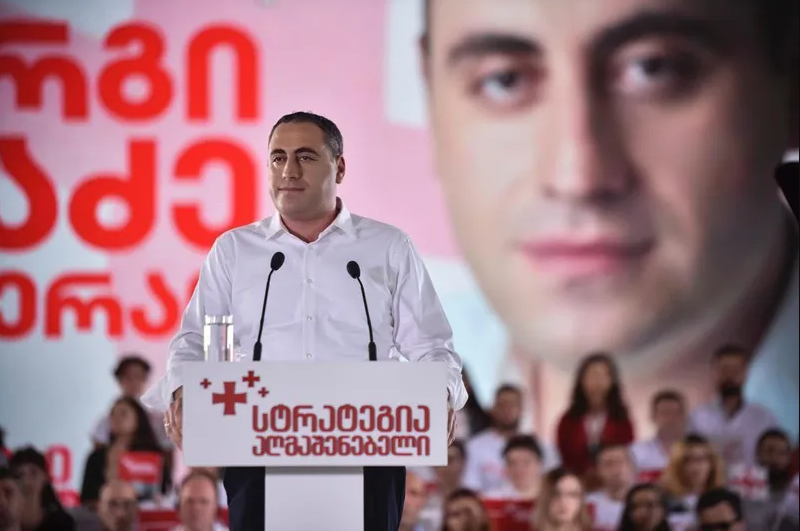 Back
Giorgi Vashadze, the leader of the political party "Strategy Aghmashenebelli" has successfully invested in cryptocurrency - it is clear from the property declaration filled out by the MP.