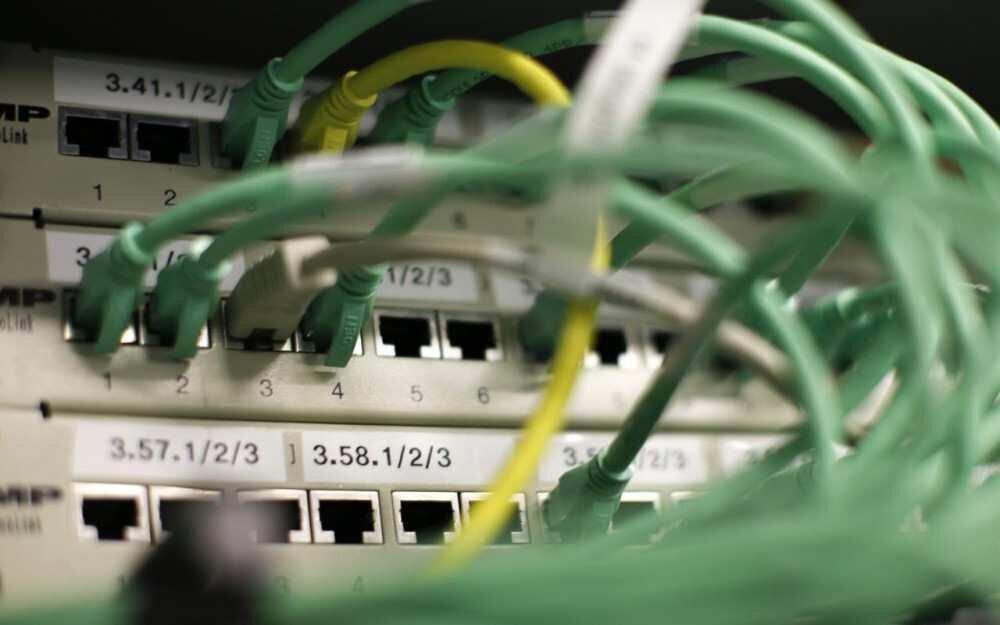 An Azerbaijani investment group says it will file an ICSID claim against Georgia after state authorities appointed a special manager to the board of a local internet provider in which it has an interest.

Neqsol Holding announced today it had been “left with no choice” but to bring the claim after state authorities appointed a special manager to the board of Tbilisi-based internet provider Caucasus Online.

The investor says the appointment of the manager – who has the power to dismiss directors, board members and suspend the provider’s right to operate – amounts to a “hostile take-over” and an “effective expropriation” of Caucasus, in which it bought a stake last year.

Neqsol says the government is trying to “reverse the deal” through which that investment was made. The company did not specify the legal instrument it will rely upon, though one possibility is the bilateral investment treaty between Azerbaijan and Georgia.

Neqsol is a group of companies that operates across the telecoms, oil and gas and construction industries in several countries including the UK, US and Turkey. It is owned by Azerbaijani businessman Nasib Hasanov.

Neqsol says that last year it acquired beneficial ownership of shares in Cypriot holding company Nelgado, the parent company of Caucasus. Georgian media have reported that Neqsol controls a 49% stake in Caucasus.

With the purchase, Neqsol says it planned to integrate Caucasus’s existing assets – including a 1,200-kilometre submarine fibre optic cable in the Black Sea – into an international fibre optic infrastructure system it is developing to connect Central Asia to Europe. The plan would position Georgia as a “regional digital hub” and benefit the country’s economy, Neqsol says.

Neqsol says the Georgian government had “full knowledge” of the purchase but that, last year, the Georgian National Communication Commission (GNCC) alleged Caucasus had broken the law by not seeking its approval on the change in its shareholders.

This was the first step in what has “widely been perceived as the expropriation and forced re-nationalisation” of Caucasus by Georgia, Neqsol says.

In July, Neqsol says the GNCC informed local telecoms operators that it was amending the country’s Communications Law – a move the Azerbaijani group insists is an “effort to facilitate the hostile takeover of Caucasus”.

Neqsol says the amendments were passed unconstitutionally and introduced additional regulations for the telecoms sector, giving “unprecedented powers” to GNCC. These include the authority to dismiss directors, members of the supervisory board and employees of telecoms companies and suspend or restrict its right to distribute.

The amendments reportedly caused a backlash from telecoms companies, including Caucasus, who released a joint statement complaining that they had not been consulted on the bill and calling it unconstitutional.

There were also concerns from journalists and broadcasters that the bill could be used to appoint special managers to telecoms companies who are deemed critical of Georgia’s ruling Georgian Dream party. GNCC head Kakha Bekauri has since reassured that the legislation does not apply to reporters or media outlets but relates to “protecting fibre-optic infrastructure that is critical for the country” – a possible reference to Caucasus’s submarine cable.

GNCC appointed the special manager to Caucasus in a public hearing held yesterday. Neqsol’s head of strategy, Teymur Taghiyev, says that the group is confident that the acquisition of its stake in Caucasus was legal. He says efforts to resolve the dispute through negotiation have “been in vain.”

He says the Georgian government has “inexplicably remained determined to undermine the development of Caucasus” and has for months been breaching its obligation to treat Neqsol’s investment fairly and equitably, culminating in the company’s expropriation.

In July, Georgia was hit by parallel ICC and ICSID claims collectively worth over US$1 billion over the cancellation of a contract to develop a deep-water port.

The state has often used White & Case to defend it in investment disputes. The firm declined to comment on whether it has been instructed to represent Georgia in this latest claim.