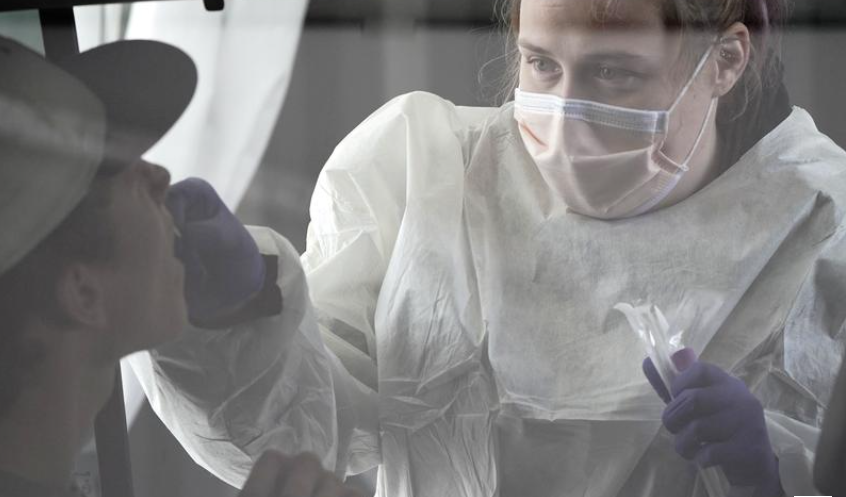 The Reuters data shows the pace of the pandemic continues to pick up.

It took just 32 days to go from 30 million global cases to 40 million, compared with the 38 days it took to get from 20 to 30 million, the 44 days between 10 and 20 million, and the three months it took to reach 10 million cases from when the first cases were reported in Wuhan, China, in early January - Reuters study shows.

The Reuters tally is based on official reporting by individual countries. Experts believe the true numbers of both cases and deaths are likely much higher, given deficiencies in testing and potential under-reporting by some countries.