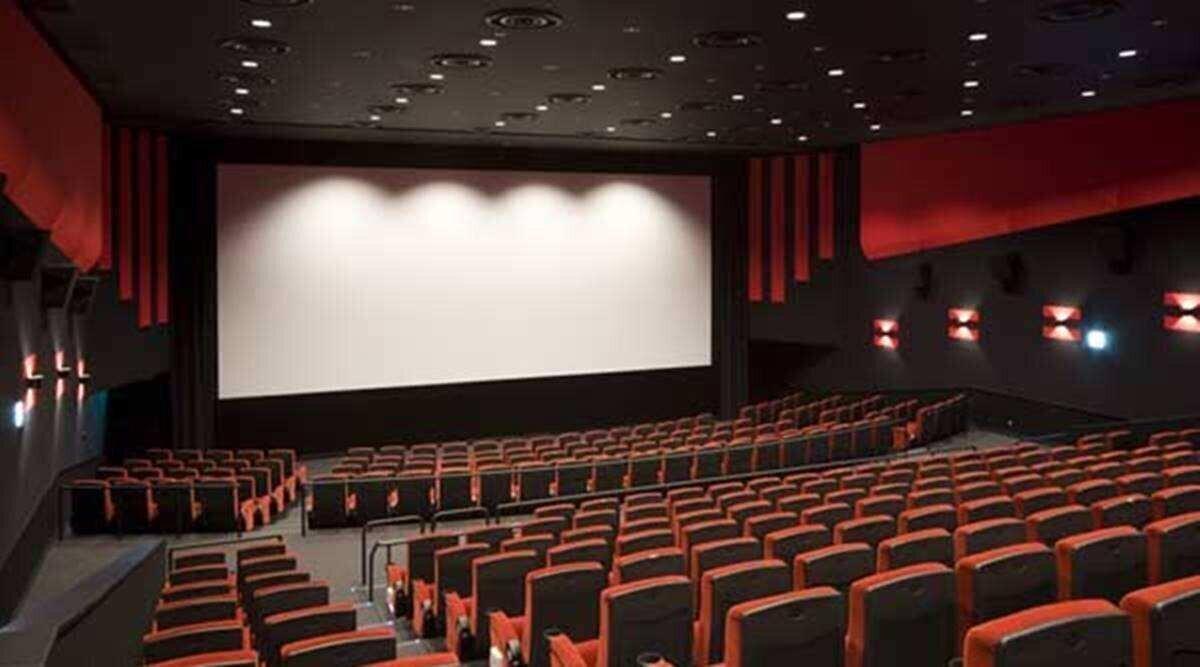 Back
Covid-19 has done something that two world wars failed to achieve. It closed cinemas. The loss of the global film industry already counts billions and is expected to grow further.
With theaters closing, movie premieres being postponed, screenings canceled and box offices closed, the global film industry has suffered a revenue loss of around US$ 7 billion as of the middle of March 2020, according to The Hollywood Reporter, in part due to the 70,000 cinemas that were closed in China, adding additional US$ 10 billion loss in revenue as of April and May.
Recently, Oscar-winning film directors James Cameron, Clint Eastwood, and Martin Scorsese joined forces with movie theatre owners in an appeal for financial help, saying they feared for the future of their industry.
According to the Guardian, in a letter to the leaders of the US Senate and the House of Representatives, they said the coronavirus pandemic had dealt a devastating blow to movie theatres and that without funds “[cinemas] may not survive the impact of the pandemic”.
The letter said that 69% of small and mid-sized movie theatre companies will be forced to file for bankruptcy or close permanently without help.
Ironically, the current stagnation has been preceded by a year that has shown a record-high profit to the industry. Global box office revenue hit a record US$ 42.5 billion in 2019, according to Comscore.
The growth spurt overall was fueled by an uptick at the foreign box office, where revenue came in at $31.1 billion. It's the first time revenue has crossed the $30 billion thresholds. International was up an estimated 4 percent, while worldwide revenue saw an uptick of around 2 percent from 2018's $41.7 billion. Foreign markets seeing gains included China, Japan, South Korea, France, Germany, Russia, Mexico, Spain, Brazil, and Italy, among others.
Covid19 revenue Global Film Industry