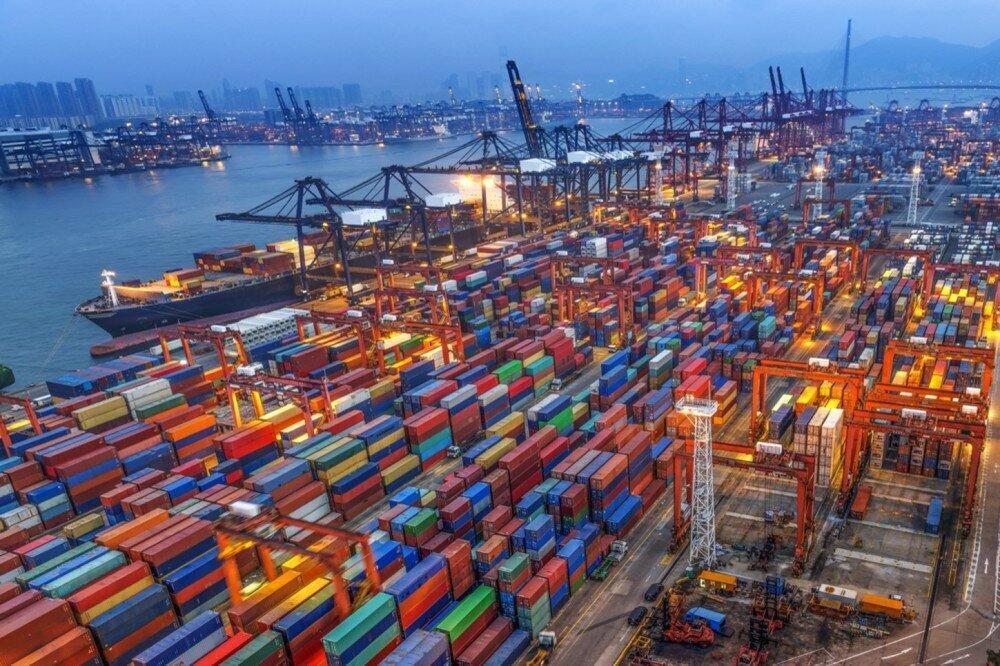 Back
Global trade is expected to reach $28 trillion in 2021, up 23% from last year, according to a report issued by the UN Conference on Trade and Development (UNCTAD).
Global goods trade set a new record by reaching $5.6 trillion in the third quarter of this year, the Global Trade Update report said.
While this was a 24% increase from the same period of 2020, it was a 13% gain compared to the third quarter of 2019, it added.

"Trade in goods is expected to remain constant at about $5.6 trillion in the fourth quarter of 2021, while the trade in services will likely continue to slowly recover," it said.

Services trade stood at about $1.5 trillion in the July-September period of this year, according to the report.
"The value of global trade in goods continued to increase during each quarter of 2021. The recovery has been more muted for trade in services, which remains below its levels of 2019," the report said.

"Trade in goods is projected to reach a record level of $22 trillion in 2021. Trade in services should be valued about $6 trillion in 2021, still slightly below its pre-pandemic level," it added.
UNCTAD warned that the global trade outlook for 2022 remains "very uncertain" due to several factors such as a slowing economic recovery, disruptions of logistic networks and increases in shipping costs.
Other factors include global semiconductor shortages, geopolitical factors and the regionalization of trade flows, governmental policies affecting international trade, and debt burdens.
Global Trade UN report