GMT Group evaluates 2019 - what plans does the hotel chain have for this year? 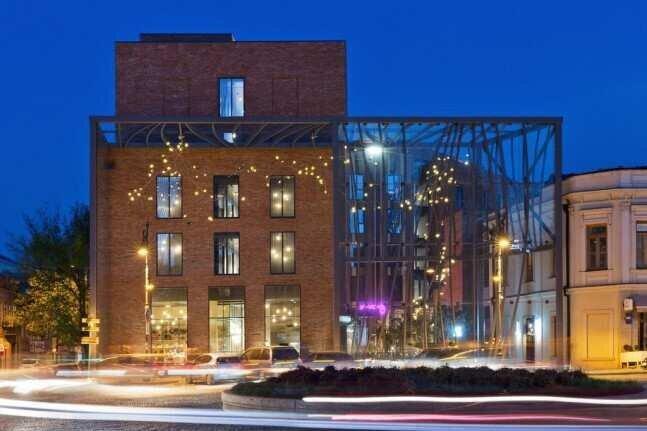 "I appreciate 2019 positively in terms of innovations despite the plan change”, said Kitty Sigua, Vice President of GMT Group, in the field of hospitality.

GMT Group owns three hotels in the field of hospitality - "Tbilisi Marriott", "Courtyard Marriott", "Moxy Marriot" and "Funicular Complex". According to Kitty Sigua, 2019 was a difficult year for them as well as for other engaged in the tourism sector. “Due to sanctions, 2019 had an impact on our business as well as on all other facilities. However, we have adapted and changed the policy. We did not stop and on the contrary, we have opened a new facility in the yard of "Moxy" at Saarbrücken Square, the first Georgian modern bakery "Puri Guliani". I evaluate 2019 positively despite the changes in the plan. It had been a good year in terms of novelties”, says GMT Group Vice President.

According to Sigua, GMT hotels and restaurants have guests from all over the world.

“Tourism is developing. We have guests from all delimitations - from China, post-Soviet countries, Arab countries, etc.

Georgia has potential and resources to be put on the gastronomic map of the world, of course we need to work on it and we will be able to do it”, Kitty Sigua told BM.GE.

The Vice President of GMT Group also announced the opening of a new gastronomic facility in 2020.

"We still have a new project to add to the gastronomy sector by September 2020 and this year we will add even more to Georgian gastronomy and the hospitality sector," she said.