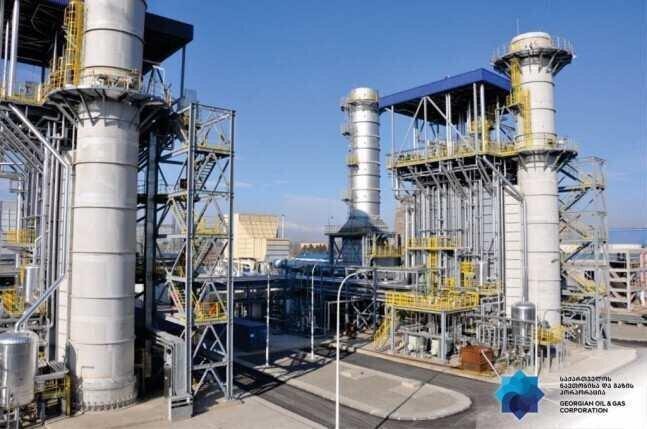 Georgian Oil and Gas Corporation (GOGC) plans to issue Eurobonds of 300 million EUR in April 2020. This is stated in the information published on the corporation's website.

"Refinancing of existing Eurobonds is planned in April 2020 and as a result, 300 million of Eurobonds will be issued. Full redemption of 250 million USD bonds will be made," the statement, released by the Corporation and the Ministry of Economy, notes.

The Oil and Gas Corporation placed $ 250 million worth of bonds on the London Stock Exchange for the first time in 2012. In April 2016, the corporation refinanced it with a new loan of $ 250 million.