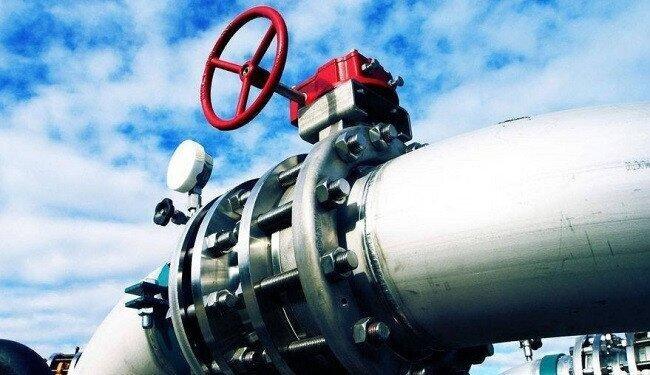 Georgian Oil and Gas Corporation (GOGC) published a financial report for 1H2022. According to the document, the company received an income of GEL 689.56 million and a profit of GEL 30 million. The financial statement reveals the corporation's revenues have increased, but the profits have decreased in the first half of the year.

However, there is a sharp decrease in revenues from oil transit, which is probably related to the suspension of oil transit through the Baku-SuPsa pipeline.

Revenues of Oil and Gas Corporation for 1H2022

As for the expenses of the corporation, the purchase of natural gas ranks on the first place, the expenditures amounted to GEL 689.5 million GEL on 6 months, which was an increase of 136 million.

Profits are reduced. In January-June, the profit of the corporation decreased by 23% (by 9.2 million GEL), which totaled to 30.2 million.