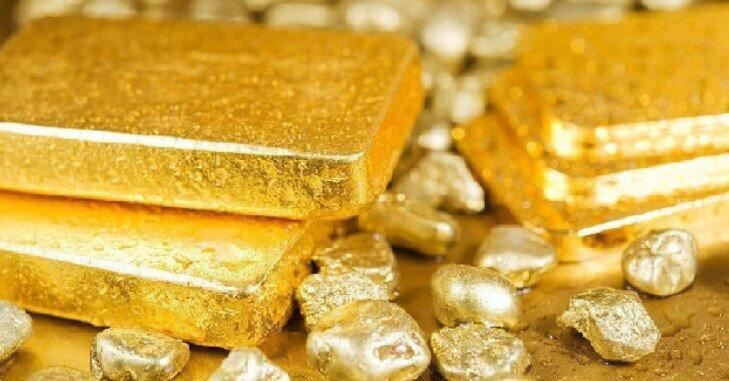 According to Geostat, exports of products in the Top-10 major commodity groups slightly increased at least in all groups.

As of the official statistics, Georgian gold was exported merely in four countries. The largest amount of gold was exported in Switzerland in 2021, as a result of which Georgia earned USD 62.4 million from 2.02 tons of gold exports in this market, which is 33.7% less compared to 2020. In addition, 0.04 tons of gold worth USD 1.5 million were exported to Germany; Georgia exported 0.03 tons of goods worth USD 1 million in the United Arab Emirates, while 0.01 tons of goods worth USD 241.8 thousand were sold in Turkey.

Germany was added to the list of exporting countries for the last two years.