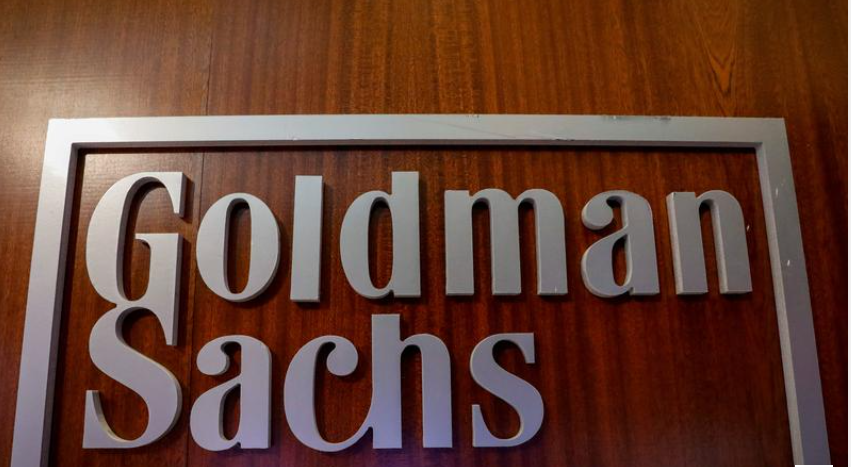 Goldman Sachs Group Inc GS.N plans to move forward with "a modest number of layoffs", a company spokesperson said on Wednesday, months after the Wall Street bank paused job cuts due to the COVID-19 pandemic.

Bloomberg News, which first reported about the layoffs, said the bank was looking to cut about 400 jobs, or roughly 1% of its workforce, citing people familiar with the matter.

“At the outbreak of the pandemic, the firm announced that it would suspend any job reductions. The firm has made a decision to move forward with a modest number of layoffs,” a Goldman Sachs spokesperson said.

Many of the cuts in the current round are tied to back-office roles that had been folded into bigger money-making divisions as part of an earlier reorganization, according to the Bloomberg report Goldman Sachs’ annual cull has long set it apart from Wall Street rivals, which tend to make mass layoffs periodically.

In January, Goldman said it was aiming for a 60% efficiency ratio over the next three years, compared with 68% in 2019. A lower efficiency ratio means a bank is better at managing costs relative to revenue.

Separately, the U.S. Federal Reserve will curb big bank capital distributions through the end of the year, meaning the likes of JPMorgan JPM.N, Citi C.N, Wells Fargo WFC.N and Bank of America BAC.N will be barred from share buybacks and will have to cap dividends into the new year.

Shares of big banks fell between 0.5% and 1% in extended trade following the news.