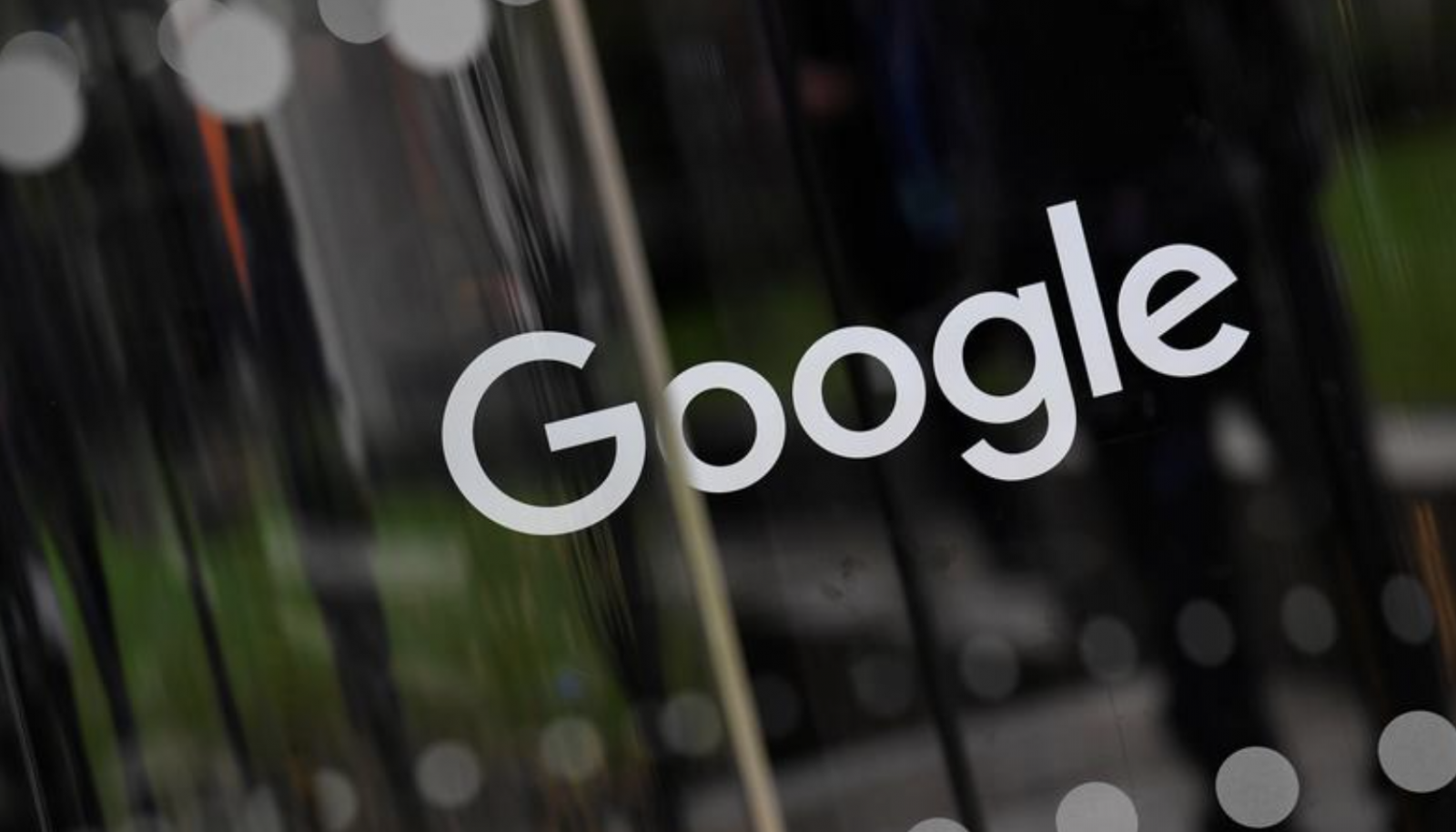 Back
Google and Rakuten-owned messaging app Viber said on Wednesday they were reviewing recent advertisements run by a Myanmar military-backed telecommunications firm following the Feb. 1 coup.
The move comes as activists called on the technology giants to restrict access to the company’s services after dozens of deaths following weeks of protests against the military’s seizure of power.
Justice for Myanmar, an advocacy group looking at the army’s business interests, said on Wednesday it had found that Google and Viber were running new advertisements for Mytel, a Myanmar telecoms company partially owned by the army, following a ban by Facebook.
More than 60 protesters have been killed and 1,900 people have been arrested since the coup, an advocacy group said.
Following the publication of the Reuters story, Viber said on Wednesday it was stopping all advertising in Myanmar temporarily.
“We are looking into the current situation to ensure all ads comply with guidelines,” the company said in a tweet responding to Reuters, noting that during this “analysis”, all advertising would be suspended.
“Viber continues to focus on the most important task - ensuring people in Myanmar continue to communicate freely and securely under the circumstances.”
Neither Mytel nor the Myanmar army responded to requests for comment.

Google said it was reviewing the ads and had separately disabled some accounts connected to the military including those on Gmail, the publishing platform Blogger and the Google Play store.
“We have taken action against accounts on our platforms... including disabling accounts on Google services and taking down a number of YouTube channels and videos related to the Myanmar military,” a Google spokeswoman said in a response to a Reuters question.
YouTube said last week it had taken down five channels run by the state network MRTV as well as the military-owned Myawaddy Media.
“Our priority is to help people in Myanmar access information and communicate safely,” the Google spokeswoman said.
Justice for Myanmar representative Yadanar Maung said it was “appalled” if Google and Viber profited by selling advertisements for “the Myanmar military business” Mytel.
Reuters reviewed three Mytel advertisements published on Google and Viber over the last week, soon after Facebook announced it would block the Myanmar army from access to its platforms as well as advertising by all army-linked military entities.
Facebook in 2020 removed more than a dozen user accounts and pages for “coordinated inauthentic behaviour”. It said they were being used to covertly promote Mytel and disparage rivals.
Documents published by Justice for Myanmar, whose website has been blocked by authorities in Myanmar, found that Mytel is under large control of the Myanmar military, for which it provides a significant source of income.
“The military’s business interests help finance the brutal atrocities they are committing against the people of Myanmar,” said Maung, who called on technology firms to ban all military businesses from its platforms.
Source: Reuters
Google Myanmar Viber