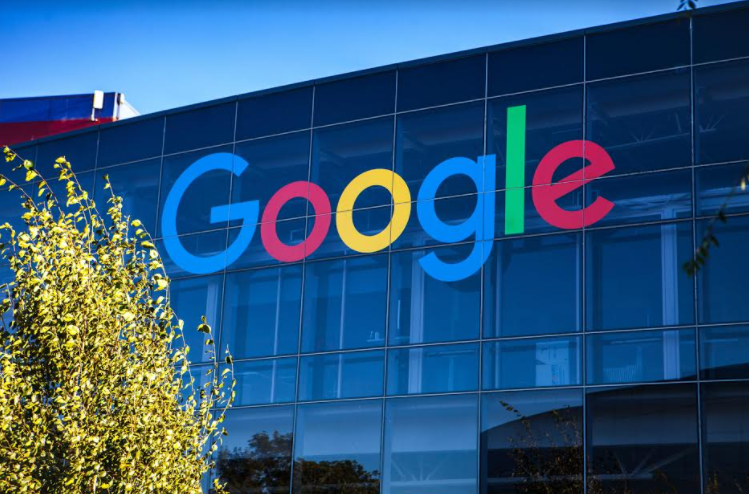 Google has announced plans to build and operate two submarine cable systems to connect the Middle East with southern Europe and Asia.

One of the projects, the Blue Submarine Cable System, will tie Israel to Italy, France and Greece, The Times of Israel reports.

The cables will each carry 16 fiber optic pairs that will increase network capacity and decrease latency, Google said in a statement.
The company expects the cables to be ready for use in 2024.

Portions of the cables will connect on land in Israel with the help of the Bezeq internet provider, according to the Calcalist business daily.

Google Cloud will collaborate on the project with Italian telecom company Sparkle.

The planned project was first reported last year but had not been confirmed by Google. Several media reports put the cost of the project at around $400 million.

The Raman cable is named for Indian physicist Sir Chandrasekhara Venkata Raman, who won the 1930 Nobel Prize in physics for work that eventually became a foundation for the technology used in the cables.

Google operates undersea cables with connections on every continent except Antarctica.

In June, Google announced Firmina, an undersea cable connecting the US East Coast to Argentina, Brazil and Uruguay.