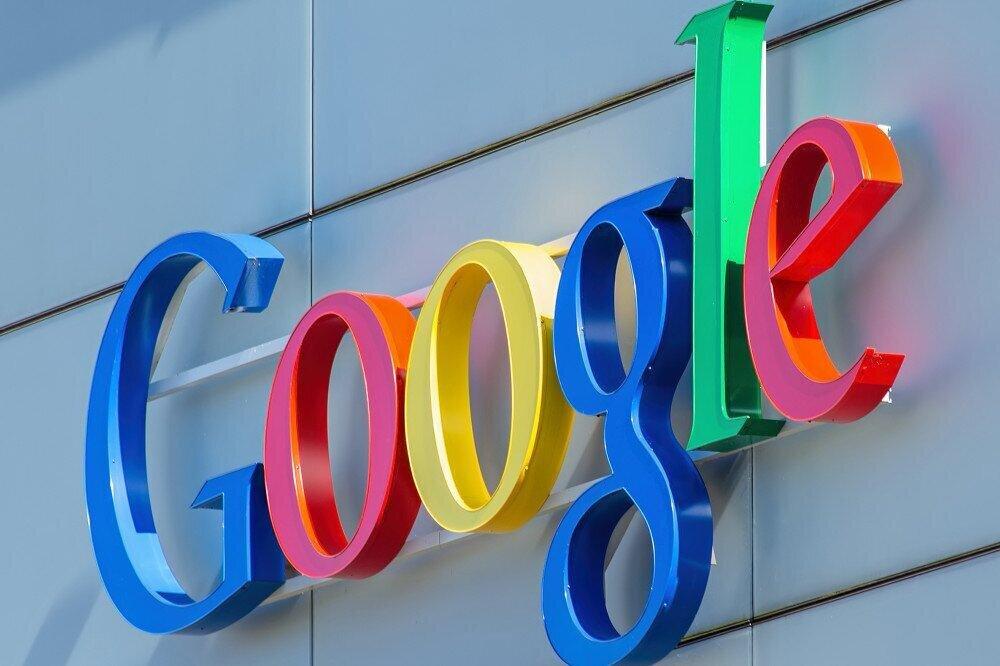 Alphabet's Google barred Russia's state-owned media outlet RT and other channels from receiving money for ads on their websites, apps and YouTube videos, similar to a move by Facebook after the Russian incursion into Ukraine.

Citing "extraordinary circumstances," Google's YouTube unit said it was "pausing a number of channels’ ability to monetise on YouTube." These included several Russian channels affiliated with recent sanctions, such as those by the EU.

Google added later that it was also barring Russian state-funded media outlets from using its ad technology to generate revenue on their own websites and apps.

In addition, the Russian media will not be able to buy ads through Google Tools or place ads on Google services such as search and Gmail, spokesman Michael Aciman said.

"We’re actively monitoring new developments and will take further steps if necessary," Mr Aciman said.
On Wednesday, the EU unveiled sanctions on individuals such as Margarita Simonyan, whom it called RT's editor-in-chief and "a central figure" of Russian propaganda.

Videos from affected media will also come up less often in recommendations, said YouTube representative Farshad Shadloo. He added that RT and several other channels would no longer be accessible in Ukraine after a Ukrainian government request.

On Saturday, Ukraine Digital Transformation Minister Mykhailo Fedorov said on Twitter he contacted YouTube "to block the propagandist Russian channels — such as Russia 24, TASS, RIA Novosti".
RT and Simonyan did not respond to requests for comment. YouTube declined to identify the other channels restricted.

For years, politicians and some users have urged Google for more action on channels linked to the Russian government, concerned that they spread misinformation and should not profit by it.

Russia received an estimated $7 million to $32 million over the two years to December 2018 from ads across 26 YouTube channels it backed, digital researcher Omelas told Reuters at the time.

YouTube has previously said it did not treat state-funded media channels that comply with its rules differently from others when it comes to sharing ad revenue.