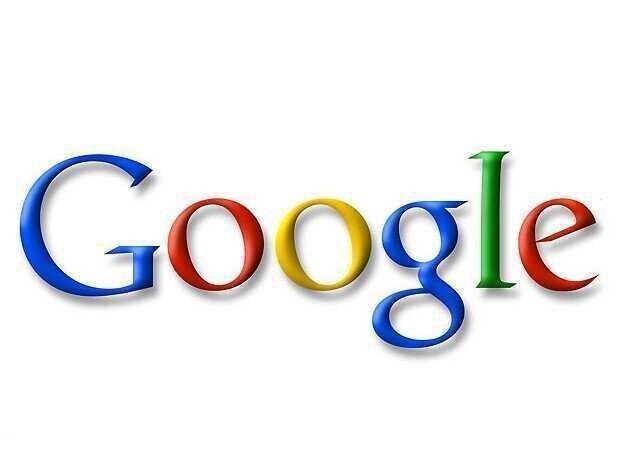 Google in Romania has been fined €2,000 after an internet user tagged the country’s massive new Orthodox cathedral with an insulting post on Google Maps.

Romania’s National Anti-discrimination Council (CNCD) imposed the fine on June 17 after the People’s Salvation Cathedral in Bucharest was given a new tag that renamed the unfinished €110 million mega-project "The Cathedral for making a fool of the Romanian nation”.

The cathedral, which was inaugurated in 2018 but is not expected to be finished until at least 2024, has been controversial in Romania. Critics say the project, which will be the tallest and largest Orthodox church in the world when finished, is a waste of public funds.

Although the post on Google Maps was removed within hours, it was screenshotted and posted on social media.

CNCD argued that Google Romania failed “to take quick measures against the edit” and did not inform the tech giant’s European office in Ireland. As well as the fine, the sanction requires Google Romania to publish the council’s decision on its homepage for 10 days.

In a statement, Google Romania defended its use of user-generated content, arguing that it wanted Google Maps “to reflect the real world”. It added that the post in question was fixed promptly and that it would “continue to vet and eliminate unwanted content.”

The CNCD decision was welcomed by Vasile Bănescu, a spokesperson from the Romanian Orthodox Church, who told Euronews: “I thank all those who took a stand against an intolerable abuse, an offence against the church.”