Google suspends all advertising in Russia 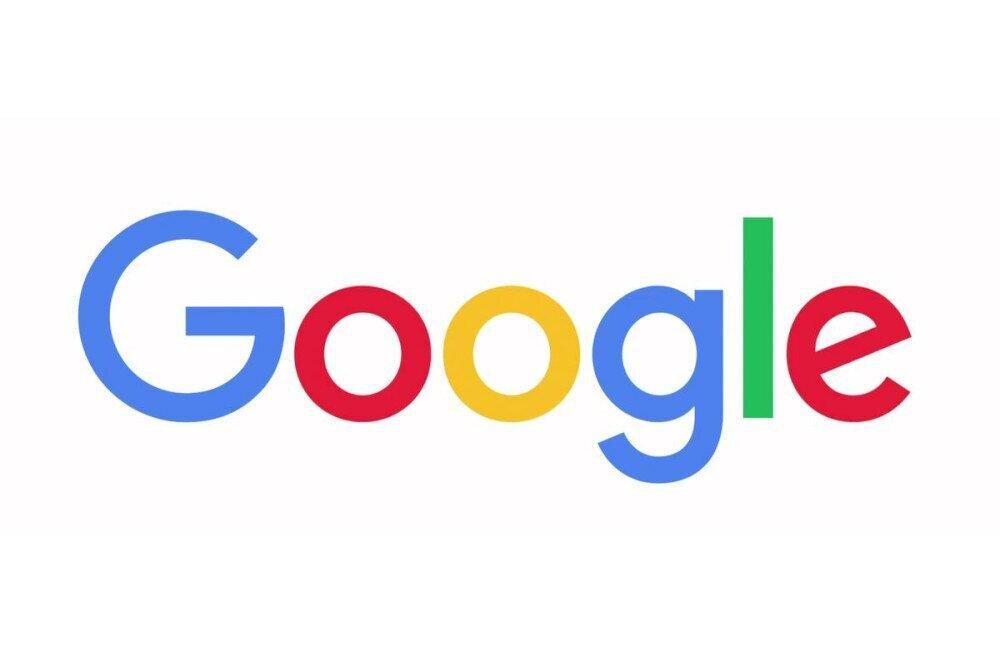 Google has suspended all advertising in Russia, the company confirmed to CNN Friday.

"In light of the extraordinary circumstances, we’re pausing Google ads in Russia," the company said in a statement. "The situation is evolving quickly, and we will continue to share updates when appropriate."
The decision covers all Google's ad surfaces in Russia, including Google display advertising, YouTube and search, the company said.

The move follows a similar decision by Twitter last week to suspend advertising in both Russia and Ukraine.

It is unclear whether Meta, Facebook's parent, also intends to suspend advertising in Russia. The company didn't immediately respond to a request for comment.

Google and Meta had both already taken steps to prevent Russian state media from running ads on their respective platforms.