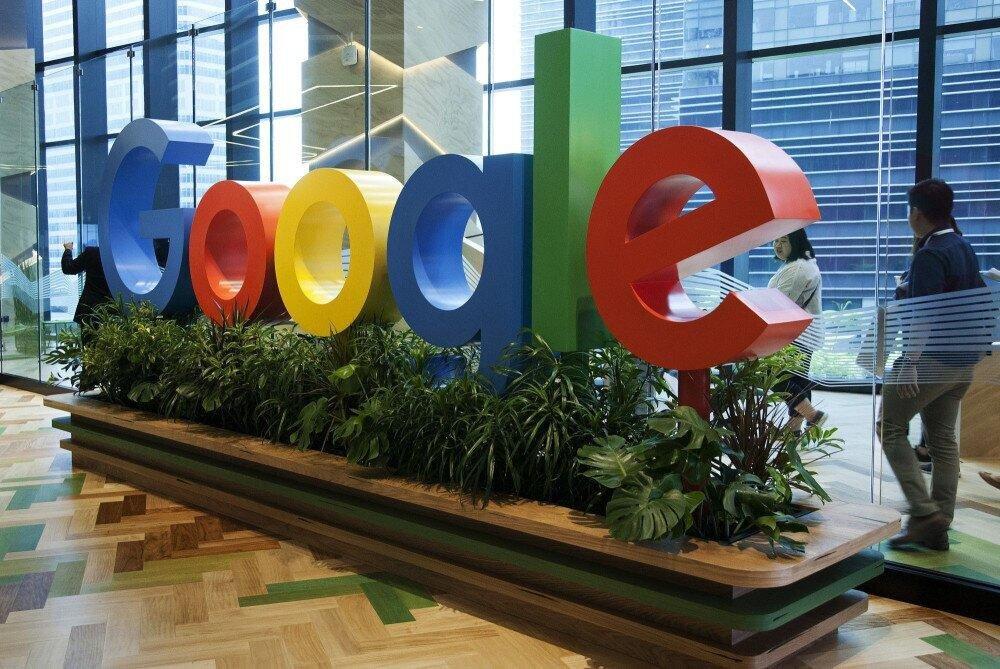 Google is giving four of its top execs a significant pay bump, raising their salaries from $650,000 to $1 million, just weeks after the company told staffers it wouldn’t automatically adjust salaries to account for inflation. The new executive salaries were disclosed in an SEC filing.

The executives receiving the $1 million base salaries are chief financial officer Ruth Porat, senior vice president Prabhakar Raghavan (who is in charge of Google search); senior vice president and chief business officer Philipp Schindler; and president of global affairs and chief legal officer Kent Walker. All four executives are eligible to “participate in a maximum $2,000,000 annual bonus program, based on contributions to Google’s performance against social and environmental goals for 2022,” according to the filing. Each person has also been granted stock awards with target values in the millions of dollars, The Verge reports.

Google has been very financially successful as of late — it posted its fifth quarter in a row of record profits in October. But in contrast to giving the four execs huge pay raises, Google’s vice president of compensation told workers at an all-hands in December that the company doesn’t plan to make broad salary adjustments to account for the rising inflation rate in the US.

The raises were also given as Google is embroiled in a legal battle with employees over charges that they were illegally fired in 2019. The employees are planning to call one of the recipients of a new $1 million salary, Kent Walker, to testify as an adverse witness. Employees are also reportedly dissatisfied with the company’s seemingly different remote work policies for higher-ups. In July, senior vice president for technical infrastructure Urs Hölzle announced he was moving to New Zealand, which two employees told CNET was emblematic of a double standard for executives.