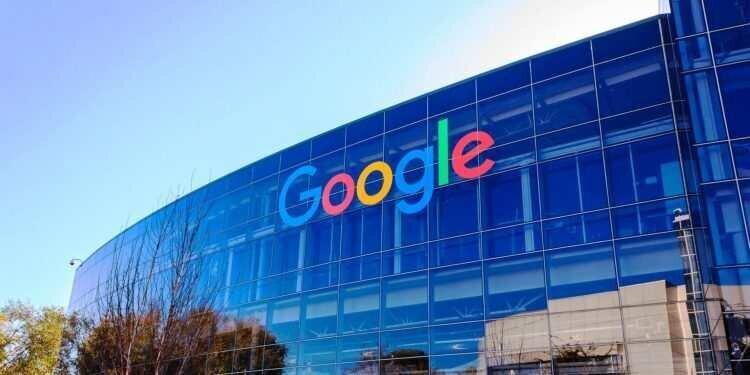 Back
Google workers across the world are coming together to form a global union alliance. The newly formed coalition, called Alpha Global, is comprised of 13 different unions representing workers in 10 countries, including the United States, United Kingdom, and Switzerland.
The announcement comes weeks after workers in the US and Canada launched the Alphabet Workers Union (AWU), a minority union affiliated with the Communications Workers of America. AWU grew from 230 members to more than 700 within a week after it launched.
Alpha Global is affiliated with the UNI Global Union, a federation of labor unions representing 20 million people worldwide, including workers at Amazon.
“We know that organizing for justice at a global company like Alphabet does not stop at national boundaries,” said Parul Koul, executive chair of the Alphabet Workers Union and a Google software engineer, in a statement.
“That is why it is so important to unite with workers in other countries. In a world where inequality is tearing apart, our societies and corporations are hoarding more influence than ever, reclaiming our power through our unions has never been more important.”
Minority unions like AWU get their power by building worker solidarity. The structure allows AWU to include Google contractors as well as full-time employees, but it also means the union isn’t currently recognized by the National Labor Relations Board, and can’t force Google management to negotiate.
Similarly, Alpha Global will gain power by uniting Google workers in different countries. The coalition won’t have a legally binding agreement with the company, at least to start. Down the road, it may try to pressure Google to sign a neutrality agreement — a contract that forces Google to support attempts to unionize — although it’s doubtful the company would agree to such terms.
Signing a neutrality agreement also might not be necessary for Alpha Global to force change. In 2020, UNI Global Union helped to organize the Make Amazon Pay campaign, an international Black Friday strike that garnered support from more than 400 lawmakers.
The federation does not have a legal agreement in place with Amazon — it’s gained power by uniting workers across the globe.
“The problems at Alphabet — and created by Alphabet — are not limited to any one country, and must be addressed on a global level,” says UNI general secretary Christy Hoffman.
“The movement launched by tech workers at Google and beyond is inspiring. They are using their collective muscle to not only transform their conditions of employment but also to address social issues caused by increasing concentration of corporate power.”
Now that it is public, Alpha Global will elect a steering committee, which could include workers from Google as well as union organizers.
Alpha Global organizers say they plan to tackle national issues, like the treatment of content moderators in certain countries, as well as international concerns, like workers being forced to sign nondisclosure agreements. In total, the alliance includes unions from the United States, Switzerland, Ireland, the United Kingdom, Italy, Germany, Denmark, Finland, Sweden, and Belgium.
“The power of these global tech companies is such that they’re in every part of our lives,” says Fionnuala Ní Bhrógáin, an organizer with the Communications Workers’ Union in Ireland. “If they’re acting in this way nearly entirely unchecked by governments then there is no hold on what they can do. That power needs to be checked, and it’s only through collective action that workers are able to do that.”
Alpha Global is yet another sign that the fight to unionize tech workers is accelerating. If it’s successful, it could provide a template for workers at other tech giants — to find solidarity not just within a single country, but at offices and warehouses around the globe.
Source: The Verge
Google