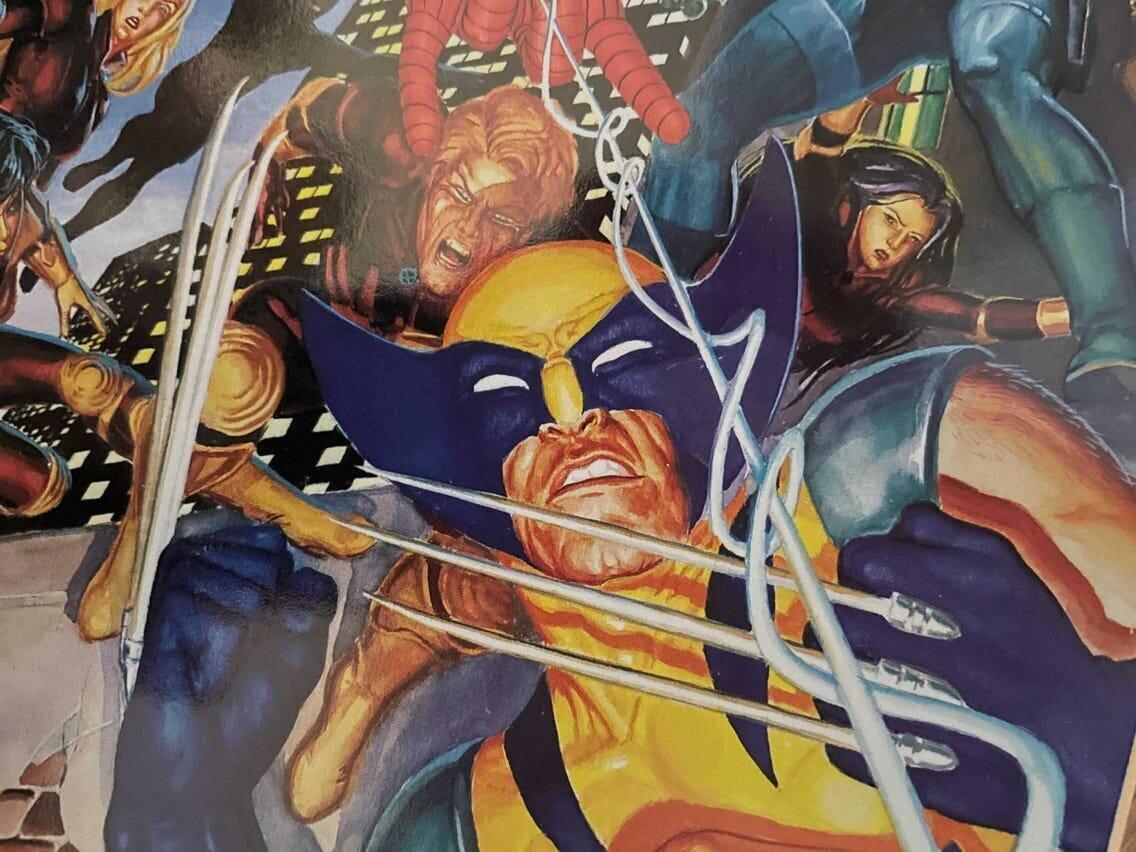 Back
Alphabet's moon-shots division, X, is quietly working on a top-secret augmented-reality device that would give people enhanced hearing abilities, Insider has learned.
The project, which is internally named "Wolverine," is a nod to the comic-book mutant's heightened sense of hearing, said four former employees familiar with the details, who asked to remain anonymous because they were not authorized to speak to the press. The team started seriously working on the project in 2018, the sources said, and in that time it has gone through multiple prototypes and has gained the favor of executives like Google cofounder Sergey Brin.
An X spokesperson confirmed that it has an early-stage project "exploring the future of hearing," but they would not comment on the details of the project.
Sources say the Wolverine team is developing a device intended to be worn in the ears and packed with sensors. Its technology could have several applications, one of which — and one of the biggest early challenges the team set out to solve — would be speech segregation, letting the wearer focus on one particular speaker in a group setting with overlapping conversations.
A lot of the early work has been on "nailing the physics," including the placement of the microphones, one of the former employees said.
But sources stressed that Wolverine may not be just one device or application, should it become a successful business. One recalled a meeting where a Wolverine team member emphasized that the project needed to go beyond speech segregation. Insider could not learn of what the other applications might be.
Wolverine has been through many iterations so far — sources described crude early versions of a device which covered the entire side of the ear or protruded out from above the ear. Accommodating a large array of microphones has been one of the big hurdles of Wolverine, sources say, and the team's more recent designs are smaller.
Source: Insider