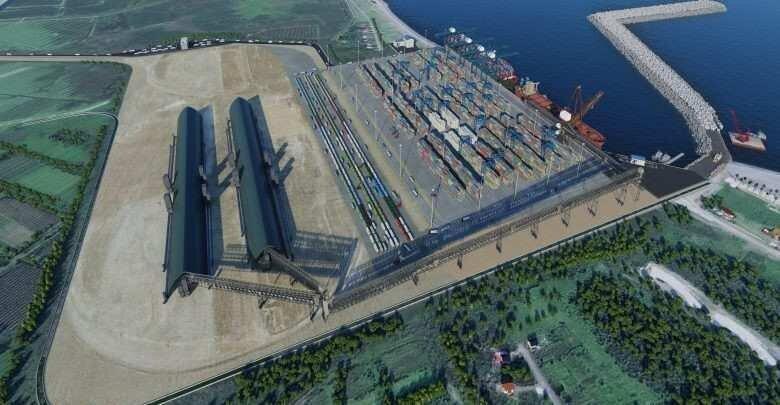 Recent actions and comments by the Georgian Government appear to have exposed its true intentions to promote Poti and to turn its back on Anaklia as the location of a future world-class seaport – Anaklia Development Consortium (ADC) issued a special statement today.

According to the Consortium, the Government has damaged its reputation in the global investment community by misleading investors and diplomats who were led to believe that the Government is still committed to a project at Anaklia.

“By every measure, it appears the Government has no interest in such a project at Anaklia” – Anaklia Development Consortium said in a statement released today.

The statement quotes media and the officials of both government and Poti FIZ concluding that taken together, these comments suggest that the Government are now committing themselves to Poti as the future home of the long-anticipated deepwater seaport, contradicting their prior statements.

“The 23 October announcement by APM Terminals Poti (APMT) and Poti New Terminals Corporation (PNTC) that they have signed an agreement for the joint development of a new bulk cargo facility on the northern side of the Poti Sea Port reinforces the belief that the Government has been telling two conflicting stories: One that it is still committed to Anaklia; the second that it is focused solely in Poti. PNTC’s website suggests their intent is to see “a new deep-water harbor (greenfield) for dry bulk and container handling north to the existing Poti Port.” In other words, an alternative to Anaklia” – reads the statement.