Government hires lawyers for $ 4 million against Altcom and Todini 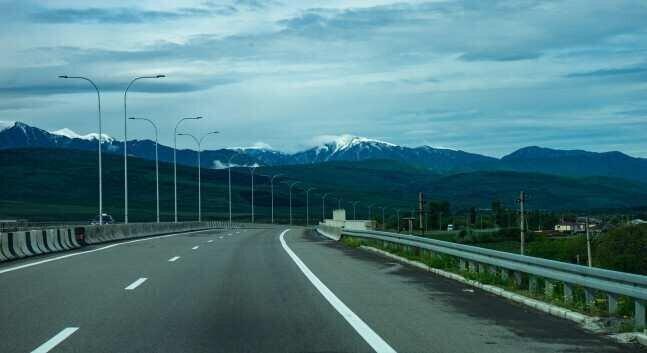 The Georgian government continues to sue the former highway contractors Altcom and Todini. According to a statement published on the website of the State Procurement Agency, the government plans to hire lawyers in these disputes for 4.1 million GEL.

Altcom and Todini were highway contractors, who received funding of millions of lari from the budget, but did not carry out the relevant construction work.

Both contractors were working on the 52-kilometer Samtredia-Grigoleti section. According to the ministry, the contractors caused the state’s financial loss of more than 100 million GEL.

By a decree of 13 March 2020, the government delayed completion of that section of the highway until 31 December 2024. One of the main reasons for the delay was the embezzlement of millions of lari by the contractors.

The government of Georgia plans to hire foreign lawyers from the company White and Case, the services under the contract must be received within the next year.