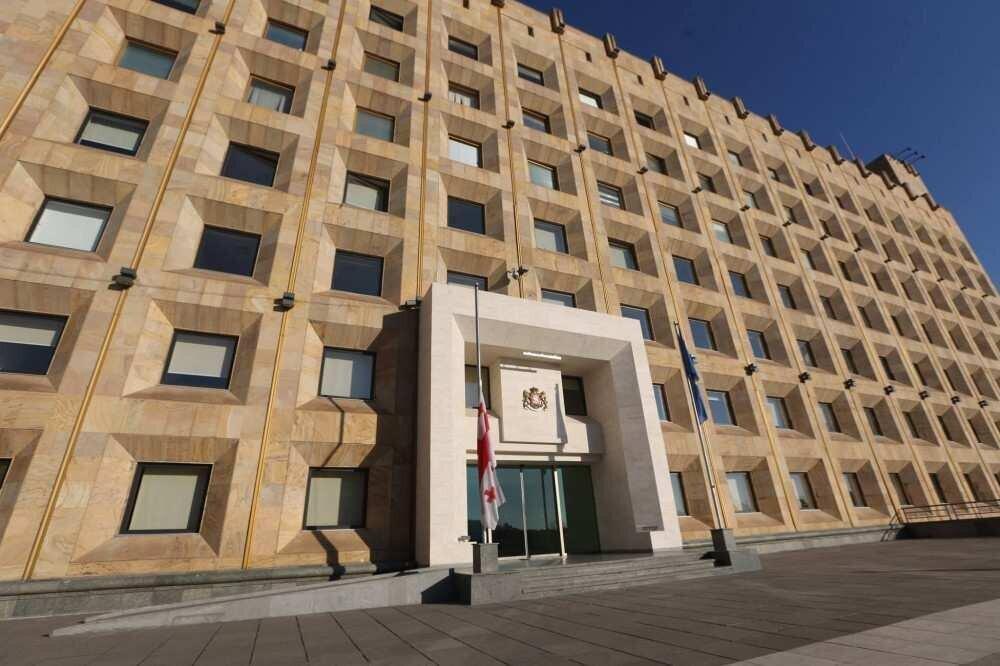 The final version of the draft budget for 2021 has been submitted to the Parliament of Georgia. According to the document, the government will take domestic debt for the first time in the last 10 years.

However, the budget is growing by 2.46 billion GEL next year. The main source of financing the increased expenses will be the new debt, which is set at 5.27 billion GEL.

Including, $ 1.45 billion will be spent on investment infrastructure projects from the new debt, while the budget support loans will be $ 2.17 billion, while the government plans to refinance Eurobonds worth of $ 500 million with 1.65 million GEL.

According to the first chapter of the draft budget, 100% of the 5.27 billion debt will be foreign debt, and next year the government will not take domestic debt, i.e. there will be no release of treasury notes and bonds.

The government's decision is likely to avoid raising debt to a critically high level, as Georgia's state debt will exceed 60% of GDP in 2021, - however, the government promises to gradually reduce the debt level in the coming years.