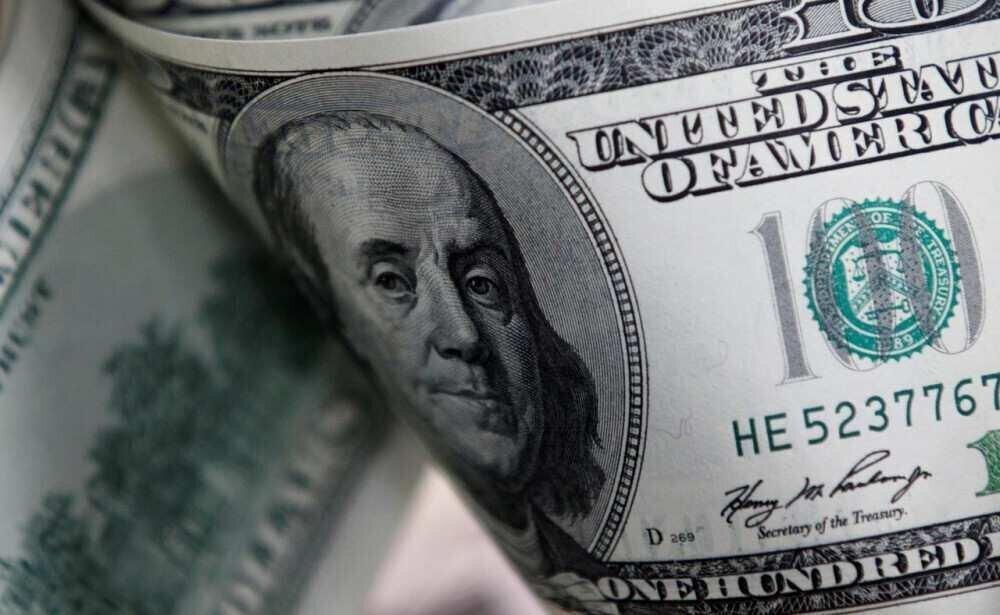 The Georgian government placed these securities on the international financial market in 2011 and refinanced the $500 million Eurobonds issued in 2008 through them.

The Government of Georgia plans to repay the debt that is due 2021 with refinancing, for which, according to the Ministry of Finance, negotiations are underway with several international financial institutions.

According to a statement issued by the European Bank for Reconstruction and Development, the EBRD will help the Georgian Oil and Gas Corporation to refinance $ 250 million worth of Eurobonds. The state-owned corporation issued 5-year Eurobonds in 2016 and their repayment period would have expired in April 2021. The securities were traded on the London Stock Exchange.

The EBRD said in a statement that the funding agreement was made in response to the economic shock caused by COVID-19. In addition, the financial package will support the planned reforms in the state company. These include the development of the natural gas exchange market.

JSC Georgian Oil and Gas Corporation originally issued $ 250 million worth of Eurobonds in 2012 and listed them on the London Stock Exchange. In April 2016, the Corporation re-issued the securities and repaid the financial liabilities assumed in 2012 in advance. On April 26, 2021, the expiration date of this new issue of securities would have expired.

Another state-owned company that has issued Eurobonds is the Georgian Railway. In July 2012, the company issued $ 500 million worth of 10-year bonds, thus repaying the $ 250 million bonds issued in 2010 prematurely. The deadline for the state-owned company to pay half a billion dollars in bonds expires in July 2022.