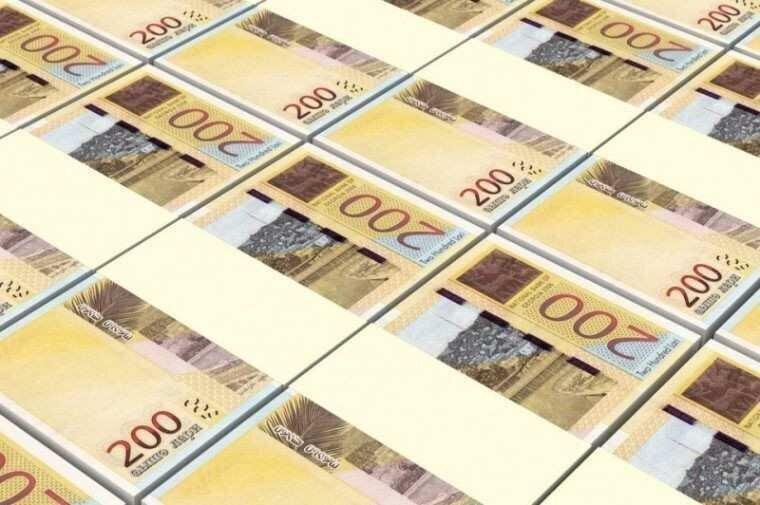 As of 9-month performance report of Georgia’s 2020 state budget, the Government of Georgia placed 1.6 billion GEL on term deposits at the commercial banks.

According to the document, the figure is the remains of the budget. The sum will be kept on the deposit accounts until 2021.

In total, the remains of the budget amounts to 2 billion GEL.

According to the document, another 594 million GEL is placed at the commercial banks in addition to 1.6 billion, which is the amount received from the issuance of treasury bonds.