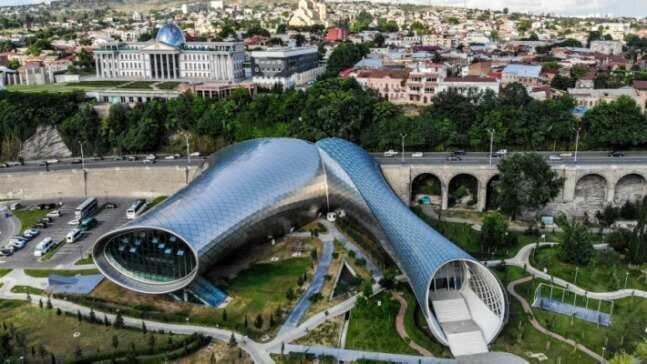 Government sells the so-called Rikis Dokebi, - Minister of Economy and Sustainable Development Natia Turnava made this statement after the government meeting.

According to her, the initial cost of the building is 95 million GEL and the government does not specify the purpose of the facility at the auction.

According to Turnava, the focus will be on the commercial and expedient development of Rikis Dokebi.
According to him, the action is expected to be announced next week.

“We have set the so-called Rikis Dokebi within the frame of 100 Investment Business. The facility requires several preparation. Unfortunately, this object has not found its proper use, function up to date, however the object is in a very interesting place. This place is visited by many visitors. At this stage, the object is valued at 95 million GEL. We will be able to test, whether this price is relevant or not, "Turnava said.