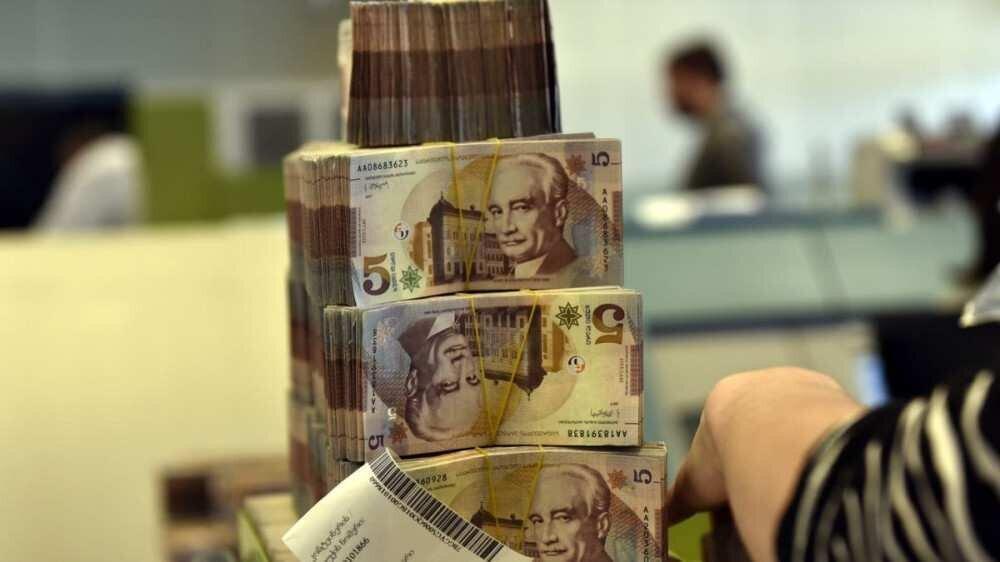 Assistance program of 200 GEL for citizens, who left without income amid pandemic finishes in October. The 6-month assistance program was approved and submitted by PM Giorgi Gakharia in April. According to him, 460 million GEL was provided for the assistance in the budget.

According to the statistics requested by the BM.GE, 106 million GEL was spent from the budget in total for the assistance instead of announced 460 million.

Assistance was issued for 6 months, but it was terminated immediately if other income of more than 10 GEL was fixed on the beneficiaries’ account.

According to official statistics, 161,905 people have benefited from this assistance at least once in the last 5 months.
Compensation Statistics for the beneficiaries by months: