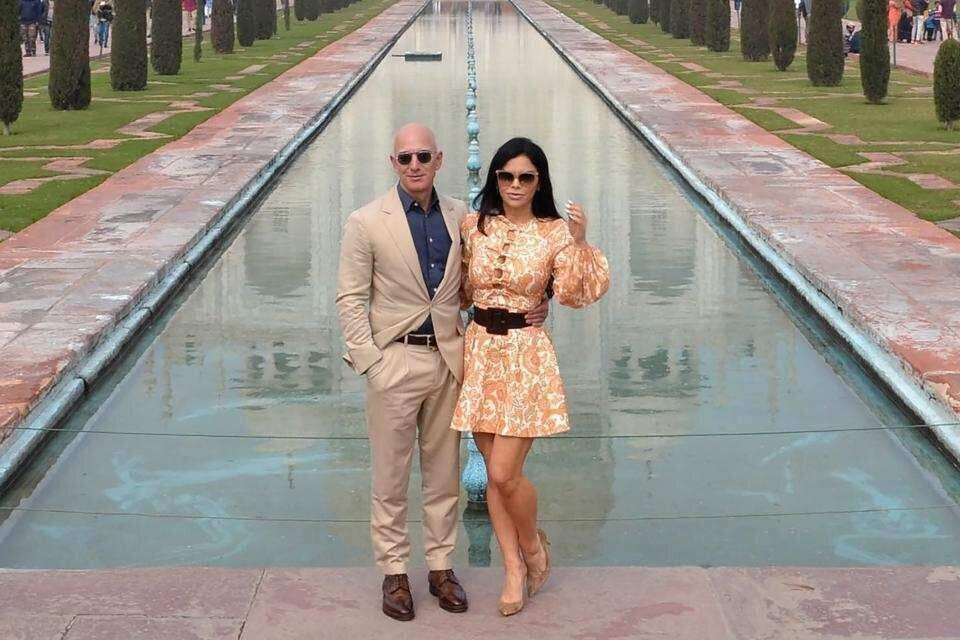 Back
Coronavirus has boosted total billionaire wealth to its highest level ever. Since the pandemic has begun, the total wealth held by billionaires around the world has grown by a quarter to over $10 trillion, at the fastest rate over any period over the past decade – Forbes estimates.
According to the report released recently by Forbes, Jeff Bezos's net worth crossed the $200 mark in August, just when UBS and PwC were tallying up the data for its annual report on billionaires.
Between April and July, billionaires grew their wealth by 27% from $8 trillion at the beginning of April. This was largely thanks to government stimulus packages – Forbes reports.
For more on this topic, you can view the full Forbes article here.
Billionaires Jeff Bezos Government Stimulus