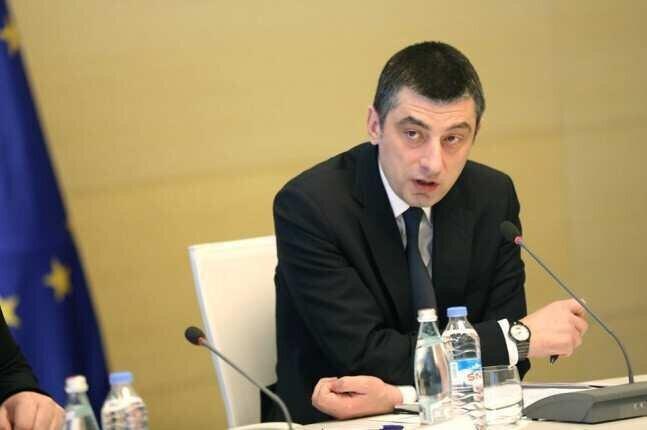 According to the PM’s press service, a special platform will be set up for this purpose and the exchange of views and development of recommendations will continue in an intensive mode.

The video conference focused on all the measures taken by the Georgian government to minimize the economic consequences of the current epidemiological crisis. Among them were measures such as subsidizing utility bills for citizens, deferment on property and income taxes for vulnerable businesses, like tourism, as well as all other measures that will be gradually taken by the government to support economy during the crisis.

Representatives of analytical and research organizations described the measures taken by the government as positive and effective and noted that their visions were largely similar in terms of the strategy to combat economic challenges.

The video conference also discussed the strategy of pursuing the post-crisis economic policy, so that after the crisis, the country can quickly regain competitiveness in the changed global economic environment”, - the statement reads.