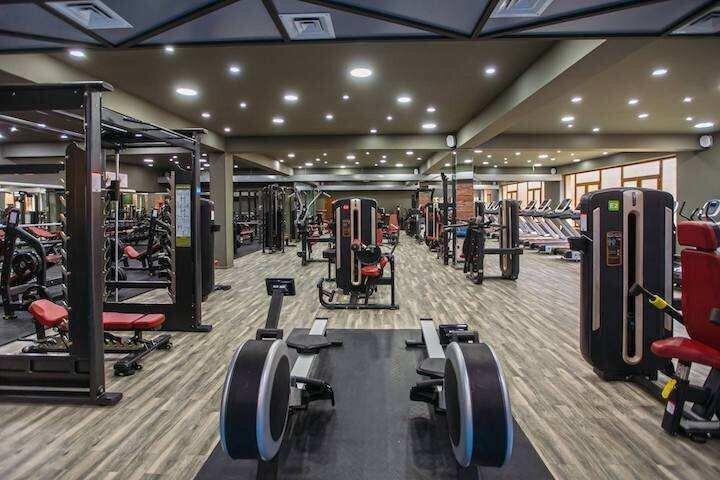 As the gym owners say, they will not be able to operate under difficult financial conditions if the state does not provide financial support.

Fitness centers ask the government to give them tax breaks and bank loan subsidies.

Economy Minister Natia Turnava told journalists after the meeting with the tourism industry at the Government Administration, that gyms will be included in the loan subsidy program of Enterprise Georgia.

"Fitness clubs are the industry that we do not plan to open in February, but we will subsidize their loans. This decision is prepared and we will submit it to the government at the next meeting," Turnava said.

The Minister of Economy did not specify the conditions under which the fitness centers will be involved in the state subsidy program.