Gov't Became The Owner Of 22% of Gas Field Licensee 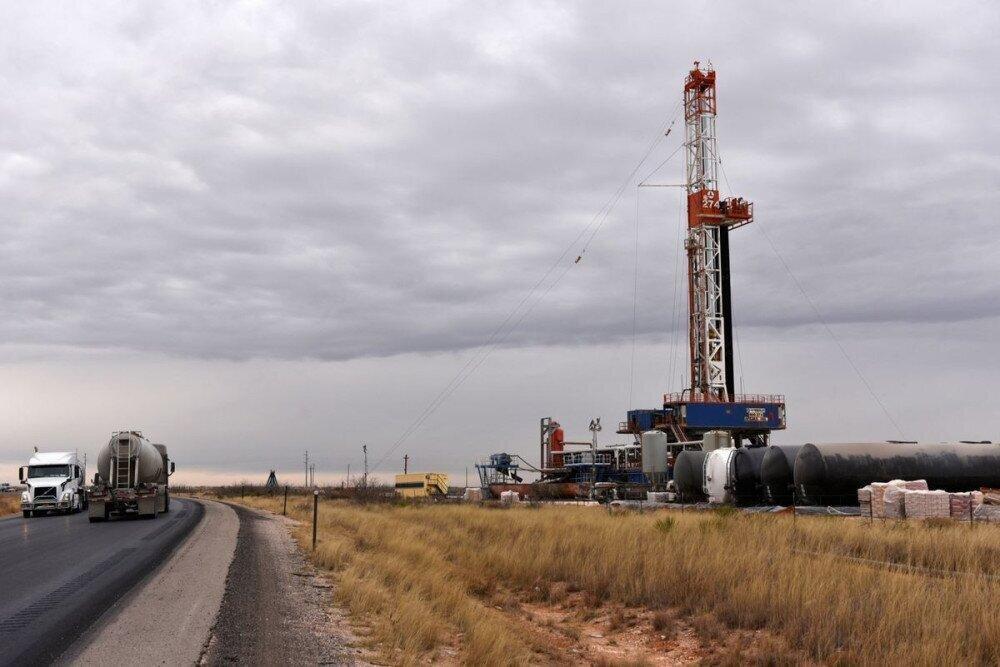 According to the assessment of the Georgian government, the Samgori gas field near Tbilisi has a great potential for exploitation. Therefore, in early 2022, "Georgian Oil and Gas Corporation" purchased a 22% stake in the Georgian subsidiary of Georgia Oil & Gas Limited. The value of the deal was USD 3.5 million.

Giorgi Tatishvili, chairman of the State Oil and Gas Agency of Georgia, has announced about this transaction to TV-Program Business Course. According to him, this company has already invested USD 70 million in the development of the deposit.

"Now we have surveys at the Samgori field near Tbilisi, which is one of the most promising projects. It is so promising that the state bought a 22% stake in the project. The licenseeis the company "Georgian Oil and Gas", it has a long experience and has already invested about USD 70 million. As a result of this investment, very promising structures have been identified around the Samgori deposit of the 80s," said Giorgi Tatishvili.

According to him, in addition to this deposit, a 16 billion cubic meter gas deposit has already been approved, which is also located near Tbilisi, in the license area of company ​​"Block Georgia".

"Block Energy is one of our promising projects, in the Schlumberger drilled well, 16 billion cubic meters of reserves have been confirmed in the surrounding area. If you can imagine this, it is equal to the consumption of Georgia for 8 years.

Block Energy is returning to this project with a confirmed plan, likely to start late this year or early next year. Horizontal drilling should be done here to cover more rock and extract more commercial gas. At the same time, Block Energy is doing horizontal drilling in old wells, which has led to an 80% increase in gas recovery. Block Energy has extraction of 30 million cubic meters, which is equal to the consumption of Telavi or Sagarejo," Giorgi Tatishvili, the head of the State Oil and Gas Agency, said.