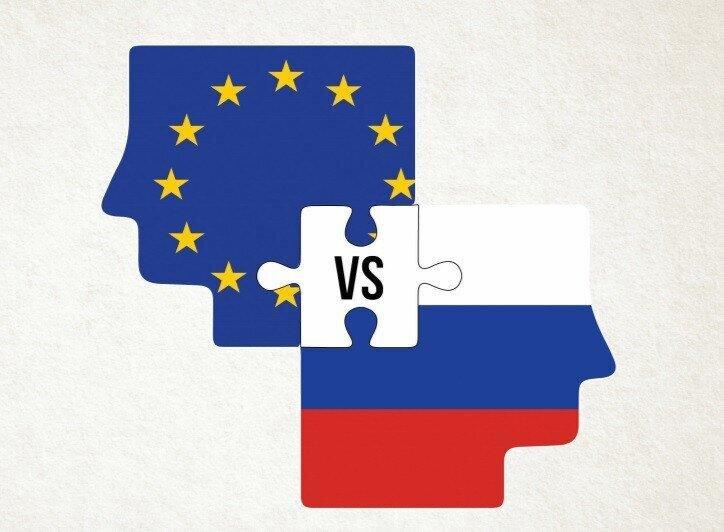 After an extensive analysis, organizations state their position in the final part of the report and consider the decision of the Georgian government "alarming". Moreover, the authors of the publication believe that the refusal of financial assistance poses a threat to Georgia's Euro-Atlantic future.

The organizations note in the report, that about 5% of Georgia’s budget revenues are filled by grants from international organizations and donors.