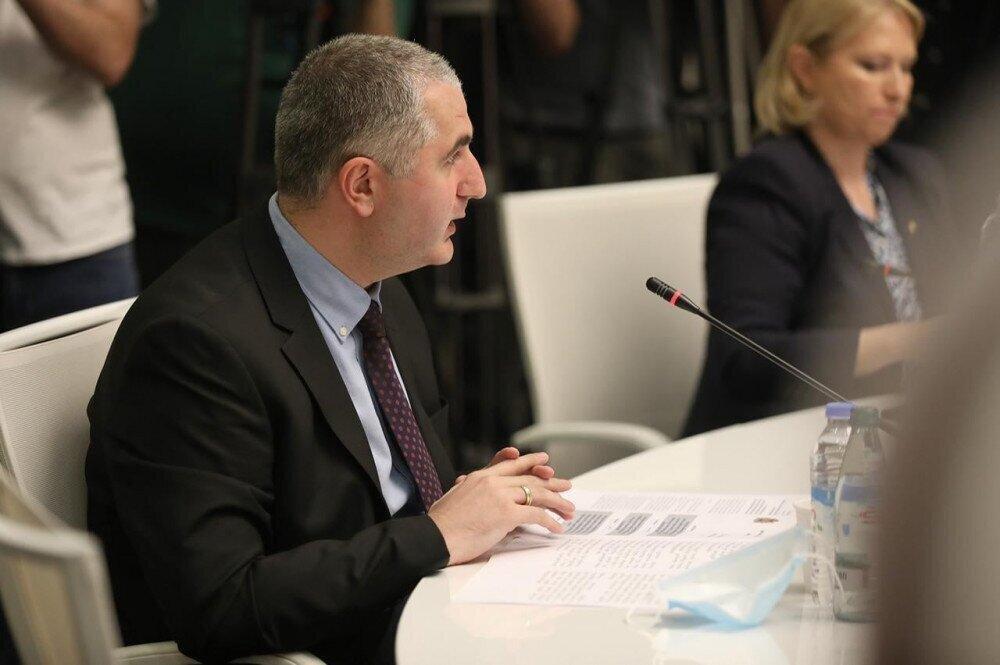 Finance Minister Lasha Khutsishvili declares that the government of Georgia does not plan to extend tax breaks for businesses. According to him, the adjusted budget for 2021 provides the growth of various subsidy programs, which will enable various private sectors to get subsidies from the government.

"Tax breaks are not presented in the budget for 2021. At this stage, the decision has been made to stimulate the economy based on specific projects, including infrastructure and agriculture. The goal is to improve access to finance," - said the Minister of Finance Lasha Khutsishvili.

The government presented a draft budget adjustment for 2021. According to the renewed project, the Georgian economy will grow at a higher rate than previously predicted - 7.7%. Due to this, the budget tax revenue plan is increased by 720 million GEL. Budget expenditures will increase by 1.1 billion GEL and will become 19.5 billion.

According to the document, the largest amount will be added to the Ministries of Health and Agriculture.

The increase in funding for specific ministries and programs is as follows: